Transparency UK Warns of Widespread Use of LLPs for Financial Crime

The U.K. branch of the global anti-graft watchdog Transparency International warned on Monday that more than one in ten of all Limited Liability Partnerships (LLPs) ever registered in Britain bear the “hallmarks of shell companies used for serious financial crimes.” 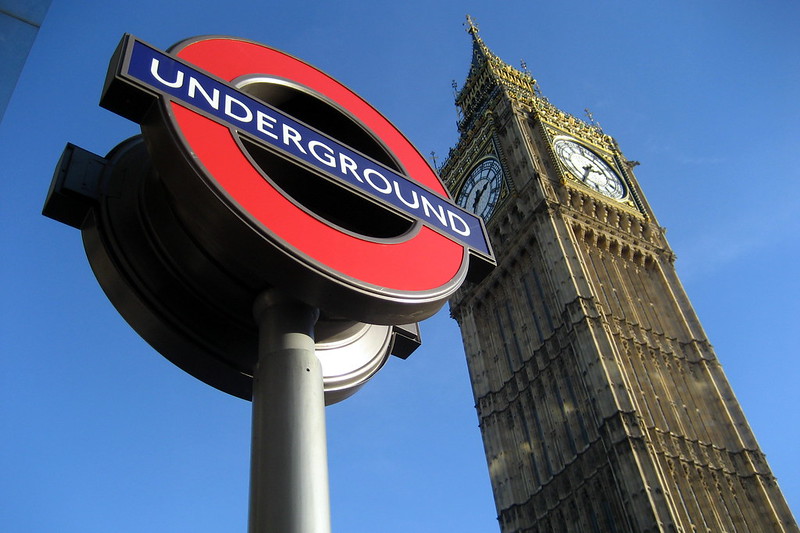 The research is the first to reveal the extent of this sort of exploitation of companies. A conservative estimate puts the economic harm inflicted in the hundreds of billions of pounds, with much of it moving out of Russia, the organization said in a press release.

An LLP is a type of corporate entity that differs from private limited companies in that it is made up of partners rather than directors and shareholders. As such, according to Transparency International UK, they are appealing to those looking to move illicit funds because they can be set up in a way that provides multiple layers of secrecy, making it difficult to determine who truly owns them.

“These include having one or more corporate partners in one of 21 high-risk jurisdictions – such as Belize and the British Virgin Islands – registered at addresses with hundreds, sometimes thousands, of identical LLPs, and having partners that were also partners to dozens or sometimes hundreds of other LLPs,” read the report.

It went on to explain that a connected network of 15,000 LLPs (10%) was controlled by omnipresent offshore business partners, while a total of 1,873 were controlled by only two holding corporations in Belize. Another 661 were owned by two Seychelles-based companies.

“This research lays bare the seemingly industrial-scale abuse of U.K. LLPs and how this type of company has been used to facilitate billions in economic harm,” Director of Policy at Transparency International UK, Duncan Hames, said.

He also warned that with a significant number of LLPs flagged for use in high-end money laundering, it is evident that those involved in corruption and other big financial crimes are one step ahead of the government’s reaction.

Transparency International UK presented its findings three days before the U.K. lawmakers are due to discuss the Economic Crime and Corporate Transparency Bill.

Although the law contains amendments that might help prevent the misuse of the U.K.’s business registration system, the group warned that the measures would only address a portion of the problem and would still create gaps for money launderers to exploit.

Hames believes that “key to getting on the front foot is a long-overdue reform of Companies House (U.K. registrar of companies), effective anti-money laundering regulators and properly resourced law enforcement that can provide a credible deterrent to economic crime.”

He also stressed that Russia’s war on Ukraine, its impact on the U.K. economy, and “the use of LLPs and other U.K. legal entities to skirt sanctions, demand a renewed impetus for expedited reform.”

Transparency International UK consequently urged the government to prevent all U.K. firms, including LLPs, from being controlled by opaque offshore entities in order to eliminate the exploitation of U.K. companies for severe financial crime and enhance Britain’s defenses against dirty money.

It also stated that the government should provide an effective first line of defense against economic crime and provide a genuine deterrent to the use of U.K. enterprises for economic crime.