US Authorities are “Keeping Up With the Kardashians” 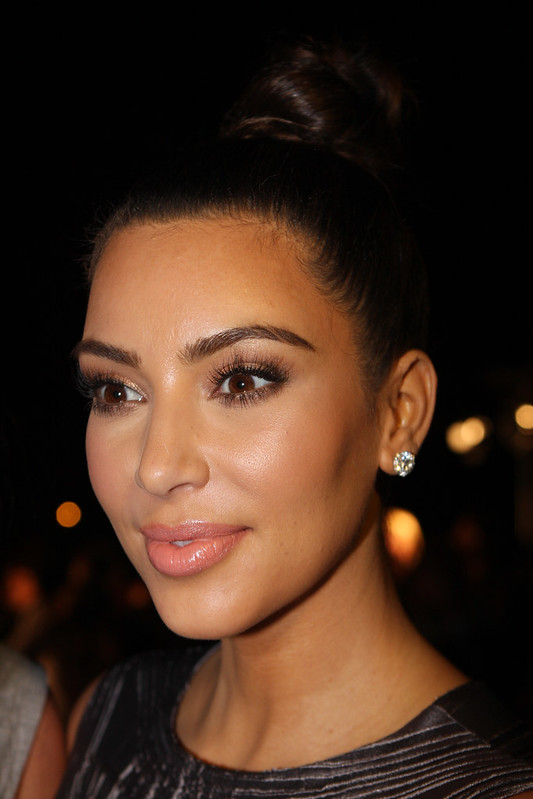 SEC alleged that the reality TV superstar and influencer with hundreds of millions of followers on social networks failed to disclose that she was paid US$250,000 to post about EMAX tokens, a crypto asset security provided by EthereumMax.

Her post included a link to the EthereumMax website, where potential investors could buy EMAX coins, read the statement.

Kardashian agreed to settle the charges and pay $260,000 in disgorgement and interest and a $1 million penalty. She also agreed to cooperate with the Commission’s ongoing investigation, according to the SEC.

Kardashian has also committed to refrain from promoting any crypto asset securities for the next three years.

“This case is a reminder that, when celebrities or influencers endorse investment opportunities, including crypto asset securities, it doesn’t mean that those investment products are right for all investors,” SEC Chair, Gary Gensler, said.

He emphasized that Kardashian’s case “serves as a reminder to celebrities and others that the law requires them to disclose to the public when and how much they are paid to promote investing in securities.”

The SEC reiterated its 2017 warning about possibly illegal celebrity-backed crypto asset offers, while Gensler released a video urging investors not to make investing decisions simply based on the advice of a celebrity or influencer.

In January, a New York entrepreneur Ryan Huegerich – “individually and on behalf of all others similarly situated” – filed a class action lawsuit against Kardashian, as well as NBA ex-star Paul Pierce and celebrity boxer Floyd Mayweather Jr, for promoting the EthereumMax cryptocurrency and then selling it when prices skyrocketed.

The case was filed on behalf of people who purchased EthereumMax tokens between May 14, 2021 and June 27, 2021, the time through which celebrities were promoting the crypto money.

In the early 2000s, Kim Kardashian rose to prominence as a stylist and companion of another socialite, Paris Hilton.

She used the instant popularity and together with her family started the TV reality show “Keeping Up with the Kardashians,” followed by several spin-off series.

The show was only a stepping stone to more lucrative occupations, such as marketing a mobile game, cosmetics, and shapewear.

According to the American business magazine Forbes, Kim Kardashian’s net worth is $1.8 billion.

Therefore, a $1.26 million fine is not an issue for Kardashian, because it is the equivalent of a fine of less than $100 for an average U.S. household, which has a net worth of roughly $122,000, CNN estimated citing the U.S. Federal Reserve’s most recent estimate.