German and Hungarian authorities arrested the alleged kingpins of a Hungarian gang of traffickers for sexual exploitation, dismantling the criminal network, according to Europol’s Tuesday press release. 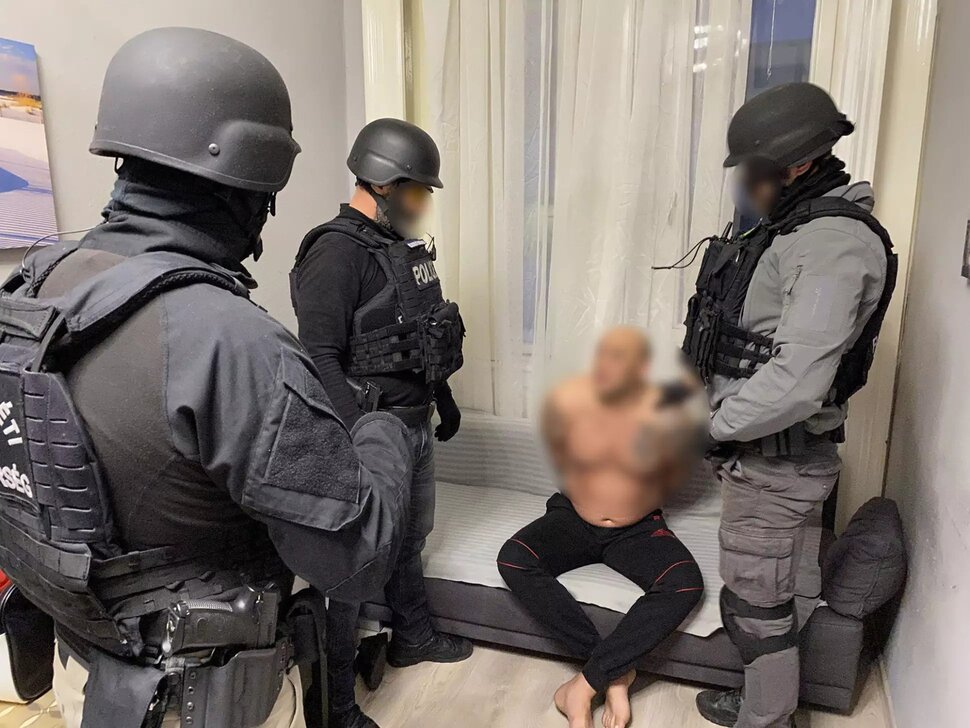 Three of the gang members were arrested in both cities, including a Hungarian couple in Berlin - the suspected heads of the criminal operation who had an arrest warrant issued against them by their home country. Two apartments there were also searched and a car and electronic devices were seized.

According to the EU police authority, the criminal gang had been active since 2017, recruiting young Hungarian women from vulnerable socioeconomic backgrounds to be exploited sexually in various streets of Berlin which were controlled by the criminal circle.

So far, 25 victims have been identified.

The women were lured into this scheme with the promise of a business deal, which would entail that they’d be provided with a place to stay, protection, and assistance with documentation in exchange for half of their income.

The recruited women were transported to Berlin either by plane or minibus, where they would stay in apartments owned by the traffickers.

However upon arrival they would find out that they’d be coerced into prostitution, and would have to stay out in the streets until they met a minimum daily income of 150 to 300 euros - the entirety of which they were forced to hand over to the gang operators.

If they failed to meet the quota, or acted against the gang’s imposed code of conduct, they’d face both mental and physical abuse.

One of the victims identified in the investigation was abused severely and locked in a room where she was forced into prostitution. Previously, she’d jumped off a window in an attempt to escape, which left her with injuries that took up to nine months of hospitalization to heal.

According to the Hungarian police, the detained Hungarian couple was placed in extradition custody, and the German court will decide on their transfer to their home country at a later date. Alongside the third criminal arrested in Budapest, the penalty the three suspects face for trafficking charges is between 5 to 15 years in prison.

The police are still looking for the fourth and final member of the criminal gang.