Two Charged for the Killing of Ecuadorian Prosecutor

Ecuadorian officials accused two suspects on Tuesday for their alleged involvement in the killing of a prosecutor who was investigating cases of violence and drug trafficking in the country. 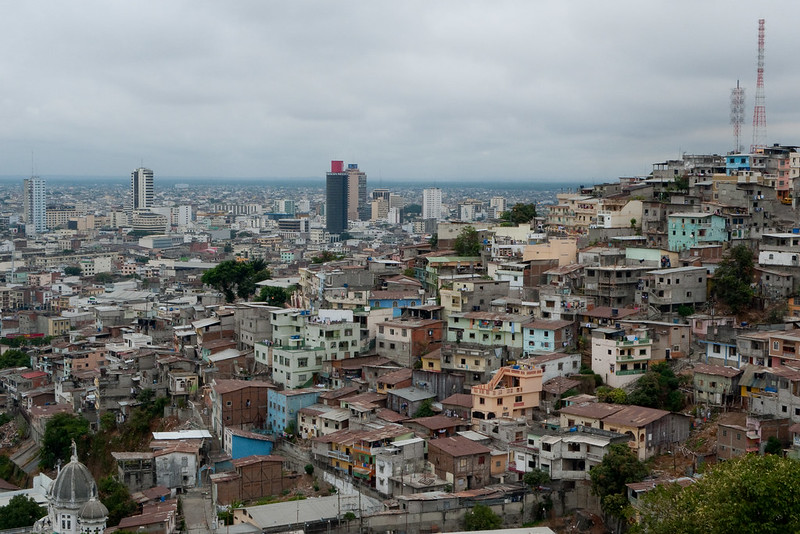 The bullets fired from a Taurus pistol in front of the La Merced’s prosecutor’s office, killed the 43-year-old public official within minutes.

According to local newspaper El Universo, throughout his career, Escobar dealt with cases of murder, criminal organizations trafficking drugs, and robberies. This year he oversaw the prosecution of eight alleged members of a crime ring for trafficking drugs internationally.

Escobar was also carrying out investigations into the massacres at the Litoral Penitentiary, which killed over 60 inmates last year, and investigated the 2013 murder of journalist Fausto Valdiviezo.

Shortly after the violent attack in broad daylight, two youths, aged 19 and 16, were arrested by the police on the steps of the vibrant Santa Ana hill. The judge ordered preventive detention for the 19-year-old, transferring him to the Center for Social Rehabilitation of Men in the outskirts of Guayaquil; and the the latter perpetrator was transferred to the Center for Adolescent Offenders in Guayaquil for preventive internment, according to Tuesday’s press release by the Prosecutor’s Office.

“I am deeply outraged by this new murder of a fellow prosecutor, the third so far this year,” said Diana Salazar, Attorney General of the State. “The actions of delinquency will not stop the work of the Prosecutor's Office to combat crime in our country. We demand guarantees and security to carry out our work.”

This is not a novelty, however. Since 2019, “at least 45 judges have received threats and intimidation through letters, funeral bouquets, dead animals, messages and phone calls, among other forms of intimidation,” said local media outlet La Hora, relying on information from the Ecuadorian judiciary council.

Protection measures were ordered for Escobar’s relatives at the request of the Prosecutor's Office.

The coastal city has seen an exponential rise in gang related violence and murders as rival criminal groups battle for dominance in the cocaine trafficking route.

Sandwiched between the world’s two biggest cocaine producers, Peru and Colombia, Ecuador ranks third in the world for the amount of drugs seized according to the United Nations' latest World Drug Report; and Guayaquil has become one of the main departure points for cocaine shipments to the United States and Europe.