Mexico extradited to the United States a suspected drug trafficker who is believed to have been part of a vicious cartel responsible for violent murders. 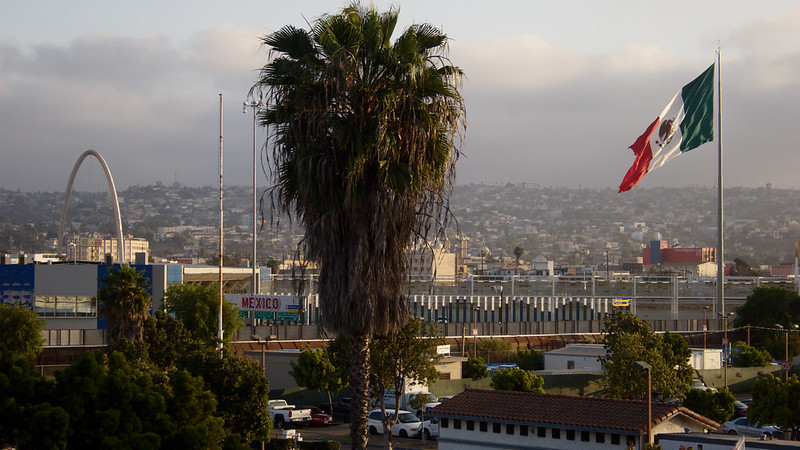 Sillas Rocha was described as a lieutenant in the Tijuana cartel called the Arellano Félix Organization and was captured in 2011 while preparing to kidnap and presumably kill someone who owed money to cartel leader Luis Fernando Sánchez Arellano, alias “El Ingeniero.”

El Ingeniero was arrested by Mexican authorities in June 2014. He left his mother in charge of the cartel.

According to the investigation, Sillas Rocha was part of the cartel from 2004 until his arrest in 2011 and took part in the trafficking of drugs to the U.S. He also allegedly ordered the murder of two individuals who owed money to his gang.

He is also alleged to have ordered the 2010 kidnapping of three women who were relatives of Ismael Zambada García, another drug lord who is believed to be the leader of the infamous Sinaloa cartel. This was in response to the disappearance of his sister, Lizeth Sillas Rocha, on July 30 of that year.