The Australian Federal Police launched a unit dedicated to the tracing and seizure of cryptocurrency related to illicit activities, such as money laundering and offshoring, the Australian Financial Review reported on Monday. 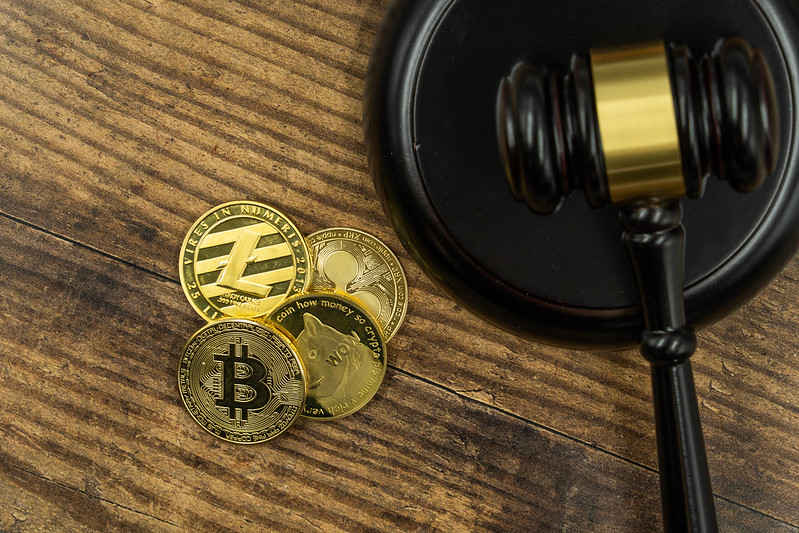 Regulating the cryptocurrency sector has been at the forefront of Australian policy makers’ agenda. (Photo: CryptoWallet.com Images, Flickr, License)Set up in August, the novel unit targeting the assets of crypto criminals will operate as a part of the law enforcement agency’s Criminal Assets Confiscation Taskforce, which has been seizing dirty crypto since 2018.

However, a dedicated standalone unit was required to tackle the increased use of crypto in illicit activity, the taskforce’s national manager Stefan Jerga said to Australian Financial Review.

Amid the digitizing landscape of crime, the specialized unit will be able to trace cryptocurrency transactions across the blockchain whether it’s regarding national security, child protection, or the cyberspace, Jerga said.

The Australian Federal Police have seized over AU$600 million (US$403 million) in criminal proceeds since 2020. Despite the cryptocurrency seizures being a miniature portion of the amount seized compared to more traditional assets such as property and bank accounts, the specialization breeds intelligence insights, Jerga said.

Cryptocurrency regulation has been a priority for Australian officials recently. In May this year, the country’s newly elected president Anthony Albanese identified the lack of regulatory oversight in the crypto sector as one of Australia’s top three issues to tackle - alongside climate change and the cost of living.