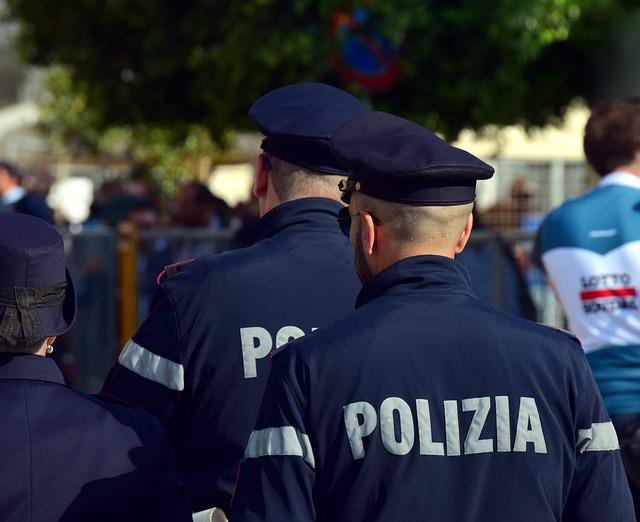 Italian police in action against ‘Ndrangheta, the country's most powerful criminal group, and responsible for a sizable chunk of the drug trade in Europe. (Photo: Ulrike Leone, Pixabay, License)Mayor Marcello Manna, of the town of Rende was put on house arrest, while 201 others were rounded up in a joint operation between Italy's Carabinieri and Guardia Finanza police forces.

According to a statement by the Carabinieri, the operation dismantled two ‘Ndrina, or clans of the ‘Ndrangheta with sweeping influence over the Cosenza region.

The operation was executed based on suspicion that the accused were involved in 'Ndrangheta-type criminal association to commit drug trafficking, illicit gambling and betting, money laundering and other crimes, the Carabinieri said.

The local outlet Cosenzachanel.it published the names of the suspects and said that 139 of them ended up in prison, 50 under house arrest, 12 were ordered now to leave their municipality and one lawyer was banned from practicing his profession. Another 52 suspects are still at large.

The ‘Ndrangheta is Italy’s most powerful criminal group, and responsible for a sizable chunk of the drug trade in Europe.

Originating from Calabria, they have surpassed fellow mafia groups like the Sicilian Cosa Nostra and Neapolitan Camorra to take over the cocaine trade across Europe. Their illicit proceeds are believed to make up more than 3% of Italy’s total GDP.

‘Ndrangheta is known for their strict clan-like structures known as ‘Ndrine which has divided the group into a myriad of semi autonomous clans.

In addition to the suspects, the raid seized nearly US$72 million in illicit assets.

In addition to drug trafficking, according to the Carabinieri, the clans operating in Cosenza were heavily involved in state contract fraud schemes.