Experts: Germany Must do More to Combat Money Laundering 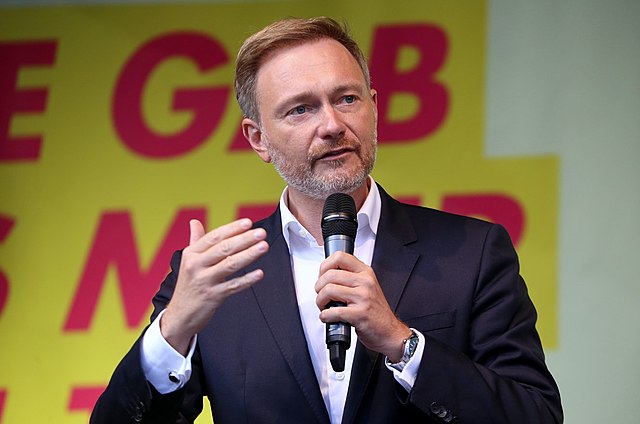 Unlike some other EU countries, Germany does not have limits on cash transactions, presenting the risk of bulks of cash being smuggled across borders, for instance via mail and cargo, which the country is not doing enough to tackle, found the evaluation.

Additionally with over 300 regional bodies across its 16 states to monitor money laundering, supervision remains fragmented and inconsistent, the report criticized, and called for better resourcing and coordination among authorities.

Coinciding with and acknowledging the FATF’s evaluation, Germany’s finance ministry presented a plan on Thursday, pledging to crack down on financial crime and enforce sanctions more effectively.

“Germany must overcome its reputation as a money-laundering paradise,” said Christian Lindner, the country’s finance minister.

“We are not afraid to take bold and decisive action. We will create strong and effective structures to make sure that honest players are protected from those who don’t stick to the rules,” he added.

The ministry’s plan boils down to three points: the creation of a new federal authority to coordinate the fight against financial crime, training more qualified financial investigators, and promoting the digitization and linking of registers.

The financial crime watchdog also issued an evaluation into money laundering and terror financing in the Netherlands one day prior to the Germany report, and found that although Dutch authorities were doing an overall good job at tackling such crimes, 90 % of the country’s money laundering risks were related to fraud and drug crimes.

The report found more laundering risks manifested via the use of cryptocurrencies, for which virtual asset providers must be better regulated.

FATF also noted that the Netherlands faced terrorist financing risks from religious extremism such as the Islamic State, and from other extreme right-wing terrorism groups.