The office of Mexico’s attorney general said it has launched an investigation into former President Enrique Peña Nieto, weeks after a local anti-money laundering agency filed complaints against him for money laundering and illicit enrichment. 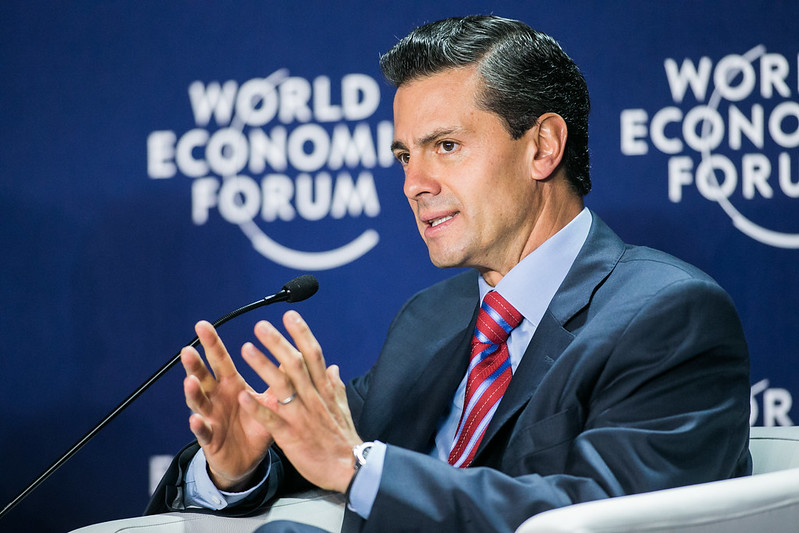 An official from the Treasury said that they had detected at least three suspicious transfers in which Peña Nieto appeared to have received more than 26 million pesos (US$1.3 million).

Investigators pointed out that the deposits were made by a “blood relative from an account in Mexico to Spain,” where the former president had settled in a luxury estate north of Madrid after stepping down.

Mexican authorities have also investigated the Spanish construction company Obrascón Huarte Lain (OHL), which is allegedly in the middle of electoral and patrimonial crimes. There are complaints about OHL’s apparently illicit financial contributions to the presidential campaign of Peña Nieto back in 2012.

Later, OHL was fined by Mexican authorities for accounting irregularities.

Investigators are also looking into allegations of illicit enrichment that are based on a complaint filed by an individual. The probe has to establish whether the former president accumulated more assets than he declared during his term.

After the local anti-money laundering agency accused him, Peña Nieto tweeted that he was convinced that the authorities would allow him to clarify any questions about his assets and demonstrate their legality.