Nearly 200 people have been killed in about three weeks after gangs started a war over territory near the Haitian capital city of Port-au-Prince, a recent report by the United Nations Integrated Office in Haiti (BINUH) said. 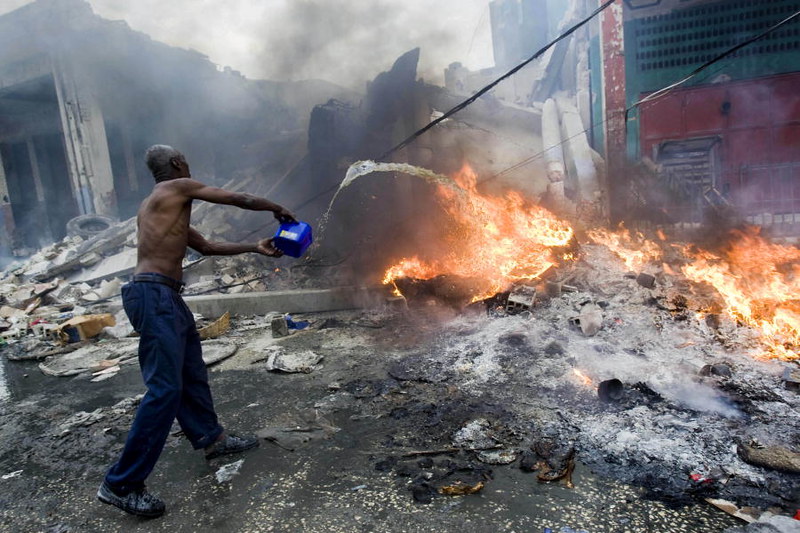 The result: between April 24 and May 16 “at least 94 residents were killed, more than 120 were injured by gunfire and 12 others disappeared,” read the statement. In addition, “at least 96 gang members were killed or wounded.”

Gangs have committed heinous atrocities against civilians. According to BINUH’s investigation,  women and children were executed and their bodies burned, and young teenagers were shot in public spaces. In addition, rape against women and girls was used as a weapon to terrorize and take revenge on the local people living in neighborhoods controlled by rival gangs.

This uptick in gang violence has forced tens of thousands of people to flee their homes to take refuge in makeshift sites or in the homes of relatives.

Things got worse when a U.S.-​Haitian human rights organization found that shortly after the outbreak of disorder, tanks of the local police were seen transporting gang members belonging to Chen Mechan and 400 Mawozo allies. The director of this organization accused Haitian authorities of being the largest supplier of arms and ammunition to armed groups.

Hundreds of residents walked along the main highway on the Gulf Coast of the country to protest against gang battles and poor and corrupt security forces response.

BINUH report adds that armed violence in the country shows that coalitions between gangs persist and have even intensified after the assassination of former President Jovenel Moïse last year.