Few live in Canada’s frigid and wild Yukon province, a nearly 200,000 mile stretch of land wedged between the Alaska and the Arctic Circle, yet organized crime is growing in the region, according to a recent report by the Royal Canadian Mounted Police Force (RCMP). 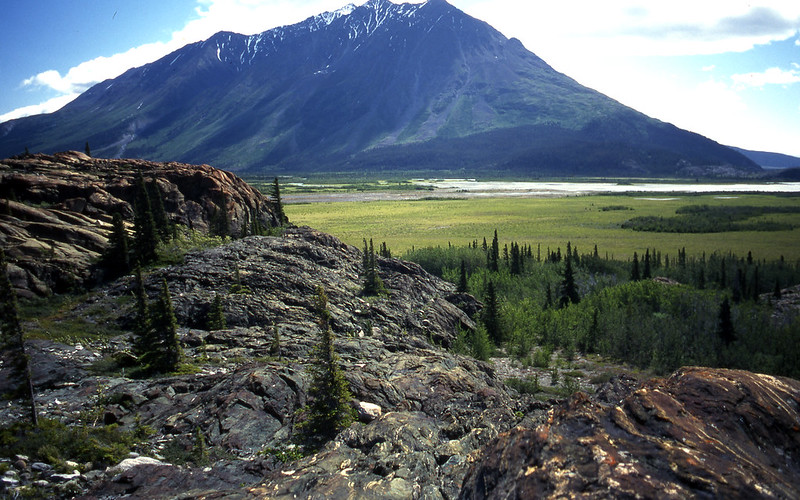 Organized crime is growing in Yukon, a nearly 200,000 mile stretch of land wedged between the Alaska and the Arctic Circle. (Photo: GRID-Arendal, Flickr, License)“While police and many Yukoners have for some time noted, anecdotally, the impact the drug trade has had on the quality of life for Yukon communities, this report clearly identifies the extent and the impact in measurable terms,” read a statement by the RCMP.

Only 40,000 people live in the approximately Spain-sized province, but opiate addiction is a growing concern.

According to the RCMP, the rate of overdose death in the province is more than double that of the rest of Canada.

“Organized crime activity in illicit drugs creates significant costs for the community with little regard for health or human life. This cost will continue to rise as illicit drug activity grows,” the RCMP said. “Illicit drugs are estimated to have cost Yukon CAD113 million (US$88 million) in 2021. This estimate is forecast to rise, and could total CAD127 million (US$98.7 million) at the conclusion of 2023. Opioid related costs would account for CAD90 million (US$70 million) in 2023.”

According to the report, there are at least five organized criminal networks operating in the province.

“In 2021, it is estimated that organized crime generated $12.5 million (US$9.72 million) from trafficking crack cocaine, powder cocaine, and opioids,” RCMP found.  A fraction of that amount was used for other criminal activity, such as violence, weapons trafficking, money laundering and human trafficking.

Yukon’s unique geographical situation only makes things more difficult to contain. While much of the organized crime was found to be clustered around the southern border with British Columbia, which is home to Vancouver, Canada’s most densely populated city, the long border with the U.S. state of Alaska only further complicates things.

“Yukon occupies a unique place amongst the Canadian geographic landscape being both a vast and remote space but also sharing an international border with the United States.” said the RCMP. “Sharing a border with Alaska increases the potential for international drug trafficking, while the remoteness impacts the size and scope of the criminal markets and even the availability or use rates for certain substances.”

“These factors additionally contribute to a potentially volatile illicit drug marketplace with significant shifts in drug toxicity and chemical composition,” they added.