A U.K. court sentenced the ringleader of a criminal network to nine years in prison for smuggling vacuum packed wads of dirty cash to Dubai, in what was one of Britain’s biggest money laundering conspiracies to date. 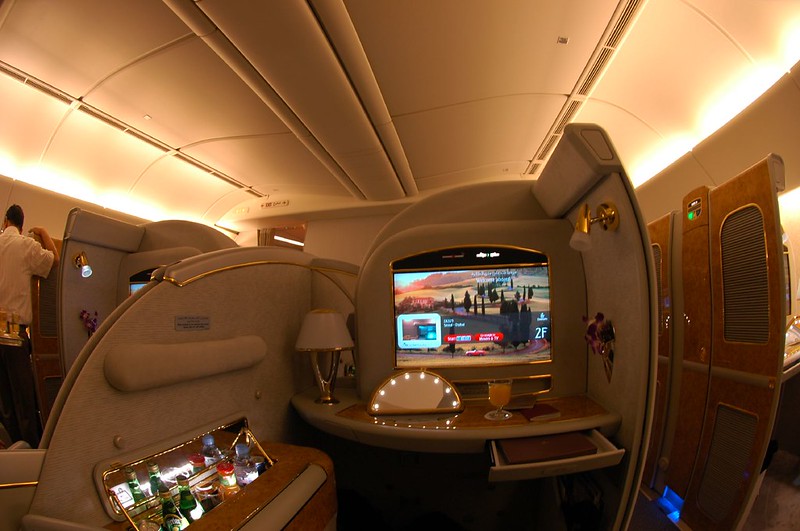 Business class was the smuggler’s cabin of choice, as it allowed extra baggage. (Photo: PYONKO OMEYAMA, Flickr, License)Abdullah Mohammed Ali Bin Beyat Alfalasi fixed flights for a network of couriers who smuggled 104 million pounds (US$126,6 million), collected from criminal groups across the U.K. and believed to be drug proceeds, out of the U.K. and into Dubai between November 2019 and October 2020, according to the National Crime Agency.

“This money laundering network smuggled astronomical sums of money out of the U.K., and is one of the largest we’ve ever investigated,” said NCA senior investigating officer Ian Truby, who added that this sort of cash was the lifeblood of organized crime groups.

The 47-year-old ringleader was arrested last December by NCA officers while at a flat in Belgravia - an affluent London neighborhood known for its empty luxury residences, owned by wealthy foreigners.

Under Alfasi’s instructions, the couriers would pack hundreds of thousands of vacuum sealed bills into suitcases weighing around 40 kilos - each luggage stuffed with over $600,000. They would then spray the luggages with coffee or air fresheners to fool the cash-sensitive noses of Border Force detention dogs.

Depending on how much cash they smuggled, couriers could be paid almost up to $10,000 per trip.

The ring of couriers are believed to have taken a 10 percent commission of the money they laundered overall, turning an income of almost $15 million from the venture.

Four of these couriers have been convicted as part of the NCA’s operation since 2020 with two already jailed, supported by Border Force and the Dubai Police. Others remain under investigation.

“These convictions are the result of hard work and dedication from Border Force and the NCA to tackle dirty money that funds corruption and destroys lives,” said Christina Brown, Director of Border Force National Operational HQ.