A former high-ranking official of the Georgian State Security Service accused the former prime minister of personally ordering the 2017 abduction of an Azeri journalist who was then forcefully taken to neighboring Azerbaijan where a court sentenced him to prison in a trial that was seen as unfair. 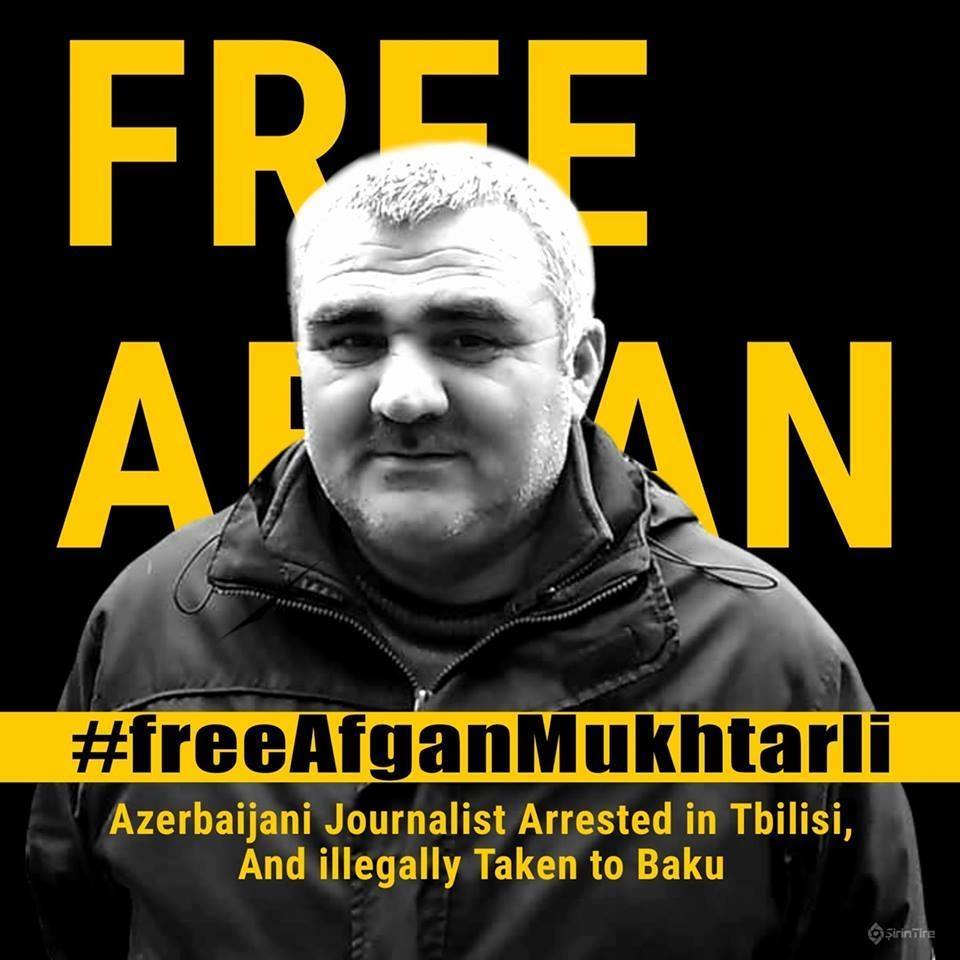 He had worked for independent and opposition media outlets that exposed corruption in Azerbaijan’s government, including extensive business networks owned by President Ilham Aliyev and his affiliates in Georgia.

In Baku, Mukhtarli was handed a six-year sentence after being convicted of illegally crossing the border into Azerbaijan, illegally carrying 10,000 euro of undeclared currency, and assaulting a border guard.

Mukhtarli claimed that he was kidnapped and forced across the border. He was released in 2020 after having served two of the six years and was sent to Germany.

On Tuesday, high ranking official of Georgia’s State Security Service at the time, Soso Gogashvili, issued a statement out of his prison cell, claiming that Mukhtarli’s abduction was ordered personally by the ruling Georgian Dream party’s founder and former Prime Minister Bidzina Ivanishvili.

Gogashvili was the deputy head of the State Security Service from 2015 to 2018. He was arrested beginning of July after a pro-government TV station aired a surveillance recording that showed reporters of a pro-opposition TV station working on a story about election fraud committed by the Georgian Dream party. They allegedly sifted through documents leaked by Gogashvili.

The official charges against him only said he illegally obtained and distributed personal data.

In his Tuesday letter, Gogashvili named the government officials as well as a judge who carried out Ivanashvili’s illegal orders, among which was also Mukhtarli’s abduction. The Georgian government never admitted its role in the affair, but called the journalist a “victim” last year.

“Evidence about how Mukhtarli was really abducted was erased by the Operational Technical Department,” Gogashvili wrote in the letter.

Mukhtarli himself had previously also claimed that his abduction was ordered by Ivanashvili and that this was also the reason the investigation was not conducted transparently.

A day after Gogashvili’s letter was published, Mukhtarli wrote on Facebook that as a deputy head at the time, Gogashvili was well aware of the details of the abduction and that he will get him to testify at the prosecutor's office.

“I urge international organizations to protect Gogashvili’s life,” Mukhtarli said in an interview with TV Pirveli, which is seen as an opposition-friendly outlet. “There’s a risk that he could be killed in prison,” he warned.

OCCRP couldn’t reach Ivanashvili for comment, but approached the “Georgian Co-Investment Fund” which is believed to be belonging to him. However, a press service official said she could not help reporters get in touch with the former prime minister.

The State Security Service of Georgia also didn’t respond to the questions.