South Africa Requests the Extradition of the Gupta Brothers from UAE 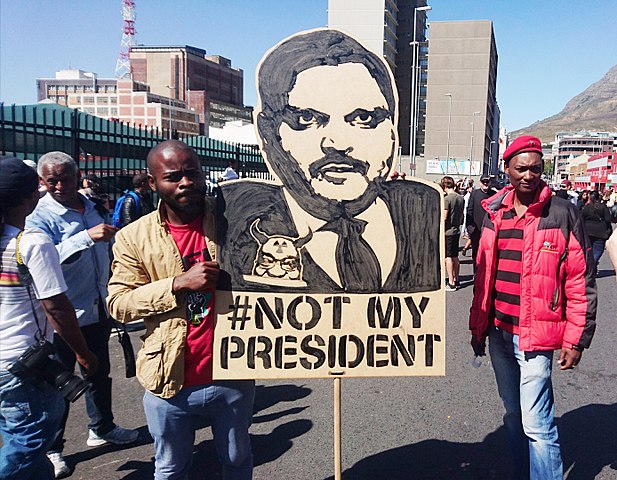 The two brothers, along with a third whose location is unknown, have long been wanted for numerous charges including abuse of power, corruption, and money laundering schemes worth millions.

The brothers’ close affiliation with Zuma sparked a scandal in South Africa, ultimately leading to his resignation and trial on over 700 corruption charges.

The two businessmen were arrested by Dubai police in June, four years after they had escaped South Africa. The two countries only ratified an extradition treaty one year ago.

The arrest of the Gupta brothers is a significant milestone for South Africa. “We will do everything possible to ensure that the prospects for prosecution and successful conviction are a reality,” South Africa’s National Prosecuting Authority (NPA) Director Shamila Batohi tweeted.

The efforts to extradite the brothers have taken years of legal work, with South Africa and the UAE communicating heavily on the best way to manage the process.

In May, after the urging of the South African Government, Interpol issued a red notice for the two, which helped facilitate their arrest.

“The submission of the formal application request for the arrest and extradition of the #Gupta brothers reaffirms our resolve to be the lawyers of the people and seek collective justice for our country,” the NPA tweeted.