Ecuador prosecuted eight alleged members of a transnational drug trafficking organization on Friday, in a case where over three tonnes of cocaine were creatively concealed in bottles of tea and within the very walls of the vehicles transporting them. 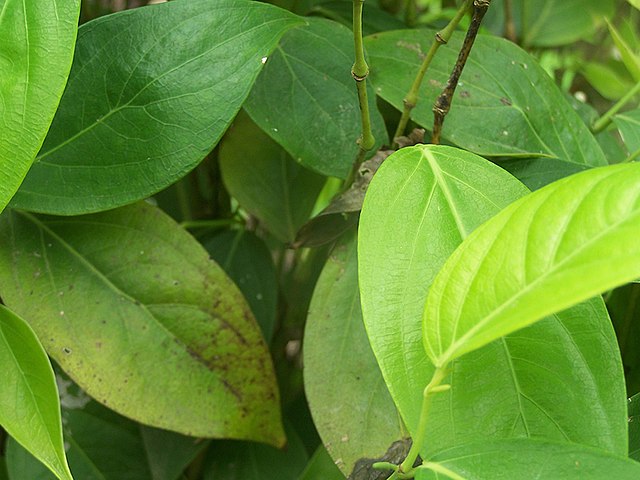 Ecuador prosecuted eight alleged transnational drug traffickers, in a case where the group planned to ship three tons of cocaine inside of tea bottles. (Photo: François Delonnay/Takiwasi, Wikimedia, License)Authorities were alerted to the group’s activities in January, after a confidential informant alerted the State Attorney General’s Office of the suspects’ intent to smuggle drugs out of the ports of Guayaquil and Posorja.

Police then began an intensive months-long investigation that included reconnaissance on the locations in question, carried out by the country’s anti-narcotics squad. Agents also wiretapped the suspects’ phone calls and monitored them for evidence of a drug trafficking conspiracy.

Their work led to multiple drug seizures over the next six months, drugs which authorities say the suspects went to great lengths to conceal.

On Feb. 17, for example, police raided the Guayaquil seaport and discovered about three tonnes of cocaine hidden within over 5,000 bottles of guayusa tea, destined for Germany.

Guayusa is a holly tree native to the Amazon rainforest but primarily within Ecuador; its tea leaves are said to provide multiple health benefits and contain so much caffeine that the plant has earned the moniker of ‘the night watchman’ by local tribes.

Another seizure took place in early July, where a vehicle was intercepted on intelligence provided by investigators. Inside, authorities uncovered 178 kilos of cocaine within the vehicle’s very frame and under a false floor.

And finally, at the conclusion of their surveillance efforts last week, investigators determined that members of the group were about to traffic another large shipment of narcotics out of the country. Police thus orchestrated a series of eight well-timed raids in the early hours of July 20 that resulted in the seizure of hundreds of kilograms worth of drugs and the arrest of the eight suspects in question.

One such bust took place on a farm where 240 blocks of cocaine weighing 195 kilos were found buried in plastic tanks and subsequently seized by authorities.

The judge ordered seven of the alleged drug traffickers to remain in custody, while the eighth was released on bail but instructed not to leave the country until his next court appearance.

If convicted, the suspects face a sentence of seven to ten years in prison.