The European Public Prosecutor Office (EPPO) said on Friday it was investigating three Croatian nationals who are suspected of bribery linked to a US$23.91 million EU-co-financed waste water project. 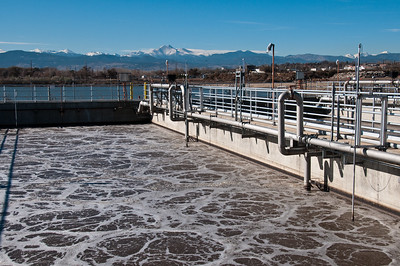 Three Croatian nationals arrested for the alleged abuse of funds from the EU Waste Water Treatment Project. (Photo: You Belong In Longmont, Flickr, License)The three were arrested a day earlier on request of the EPPO.

“It is alleged that, between May 2021 and 14 July 2022, the three suspects made an arrangement in which the first defendant would be granted the tender for the execution of the Extension and Reconstruction of the Waste Water Treatment Plant Project (WWTP Project) in the Croatian city of Varaždin,” read the statement.

On behalf of their companies, the second and third defendants would ensure that the first defendant secured the contract in exchange for monetary compensations.

“It is understood that the monetary reward for the second defendant was an unspecified percentage of the total value of the WWTP Project,” read the statement.

The EPPO did not release the suspects’ identities, but Croatian media did.

The EPPO said it will ask the investigating judge in Croatia to order pretrial custody for the three suspects.