Gold smuggling, organized by individuals linked to the ruling establishment, deprives Zimbabwe of an estimated 36 tonnes of gold annually – according to a new report by the Center for Natural Resource Governance (CNRG). 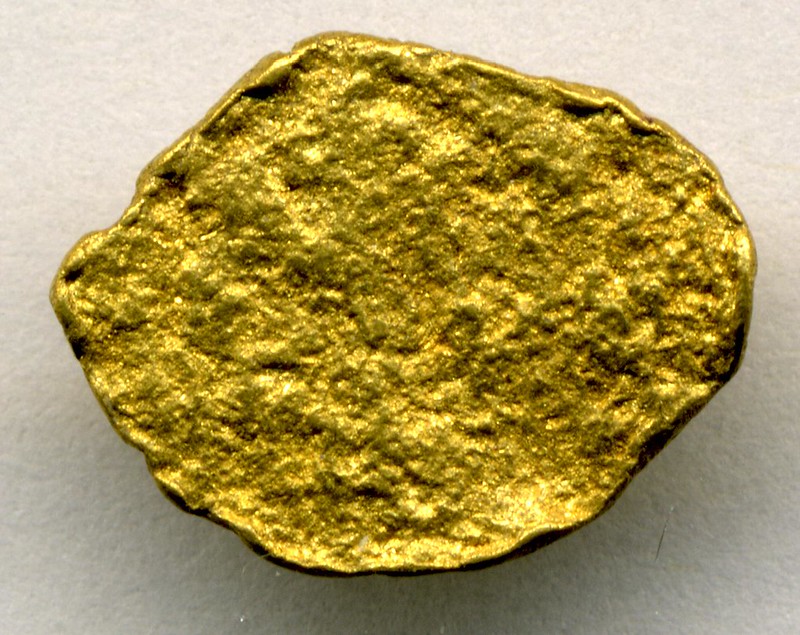 Most of Zimbabwe’s gold production is smuggled out of the country. (Photo: James St. John, Flickr, License)With the officially declared gold output of 29.6 tonnes in 2021, the volume of smuggling would be equivalent to more than half of Zimbabwe’s total gold production.

The entire phenomenon reveals collapsed and captured state institutions that are expected to steward and account for national resources,” says the report.

Relative to its size, Zimbabwe has the second-largest gold deposits in the world, whose extraction provides the main source of its export revenues.

The smuggling occurs mainly in the artisanal gold mining sector, which produces around 60% of Zimbabwe’s gold. Originally providing livelihoods to rural communities, the sector has been captured by political elites, moving in to harvest the artisanally mined gold for their personal enrichment.

“Gold dealers, who are protected by the ruling Zanu-PF party officials use state apparatus to capture and control gold-rich areas throughout the country,” says the report.

Officially, the gold should be sold to Fidelity Printers and Refinery (FPR), a gold monopsony controlled by the Reserve Bank of Zimbabwe (RBZ). In practice, however, alleges the report, “buyers remit a bare minimum to FPR to justify the continued renewal of the licence.”

The rest is, with the connivance of the authorities, smuggled out of the country, typically through South Africa, Zambia and Mozambique.

The trend has continued despite RBZ’s “no questions asked” gold-buying arrangement introduced in 2016. The report attributes the failure to FRP’s pricing policy.

FRP distributes 20% of the payments in the Zimbabwean Dollar, which, however, continues to be subject to strong inflationary pressure and therefore unpopular. In addition, payments are deposited in bank accounts with limited cash withdrawals.

At the current price of gold on the international market, the value of smuggled gold would amount to more than 10% of Zimbabwe’s GDP. This scale is particularly concerning in the context of Zimbabwe’s persistent trade deficit and foreign currency shortages, which are partially responsible for the ongoing economic crisis.

The report is sceptical about Zimbabwe’s capacity to curb the smuggling, as politicians with a vested interest in the illicit gold trade tend to intimidate relevant authorities when they take action against the perpetrators. “While the media has been raising alarm over gold smuggling, the government has not demonstrated seriousness in punishing offenders,” it says.