Despite having spent 540 days in jail, expecting to spend thousands more in his cell, having Russian authorities ban his Anti-Corruption Foundation (FBK) for being a “foreign agent” and an “extremist” organization, Alexei Navalny continues to fight against the Kremlin and is going international. 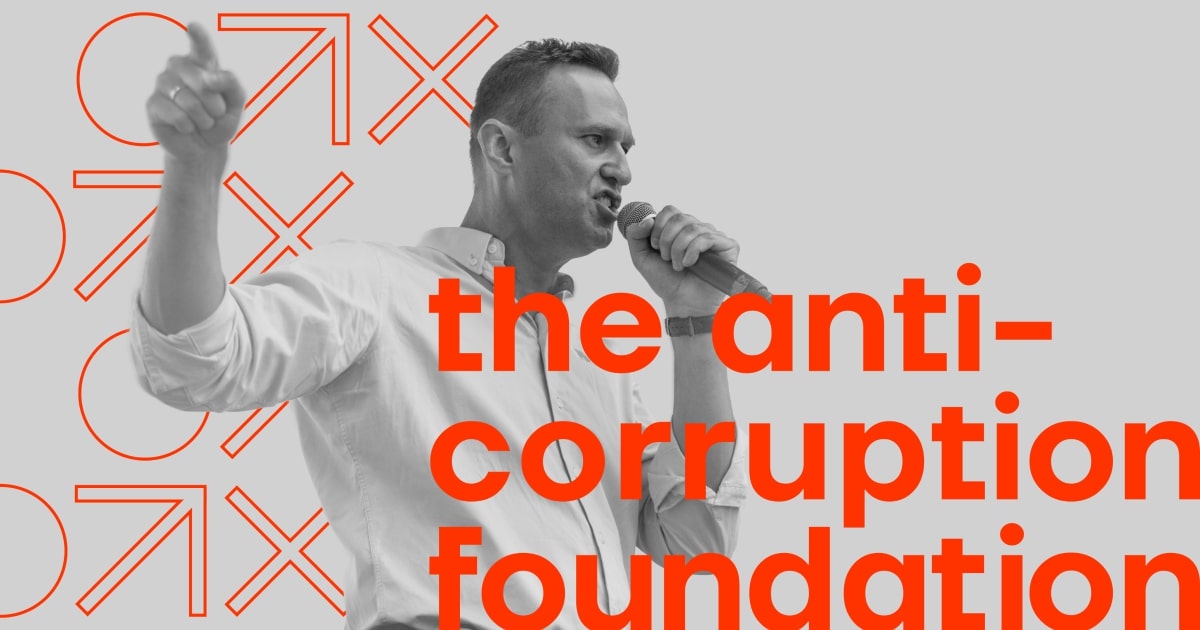 “The Foundation will be completely transparent and clear, and the first contribution to its existence will be the Sakharov Prize, awarded to me by the European Parliament,” Navalny stressed, referring to the 50,000 euro (US$50,318) Freedom of Thought prize he received.

He reiterated that “corruption kills,” and that this has never been more clear than now, as Putin is pounding Ukrainian cities.

The Foundation – acf, he added, has the power to make sure that “these murderers and thieves can’t enjoy their ill-gotten gains.”

“We will find all of their mansions in Monaco, their villas in Miami, their riches everywhere — and when we do, we will take everything from the criminal Russian elite,” he stressed.

As Russia’s most known anti-graft organization, the FBK and Navalny himself have faced numerous lawsuits for their journalistic investigations into the wealth of the country’s oligarchs, such as Oleg Deripaska or Yevgeny Prigozhin, or top officials, like former Russian President and Prime Minister Dmitry Medvedev, up to the very top – President Vladimir Putin.

Although Navalny’s FBK had nothing to do with extremism, and was instead investigating and revealing corruption deeply rooted among the elite of the Russian Federation, Russia’s Interior Ministry designated in June 2021 the Moscow-based, non-profit Foundation as an “extremist” group, classifying it alongside the Islamic State.

Navalny’s Headquarters and the Citizens’ Rights Protection Organization were both included in the same bundle.

Jailed in one of Russia’s scariest prisons – IK-6 Federal Penitentiary Colony in the village of Melekhovo, Navalny remains determined to shed light on corruption and crime at the very top of the Russian state.“We have been fighting Putin since 2011. We will fight him until we win,” he concluded.