The Uganda Government presented in the Parliament last week a bill that seeks a life sentence for individuals found guilty of selling human organs and those involved in conducting the organ removal surgery. 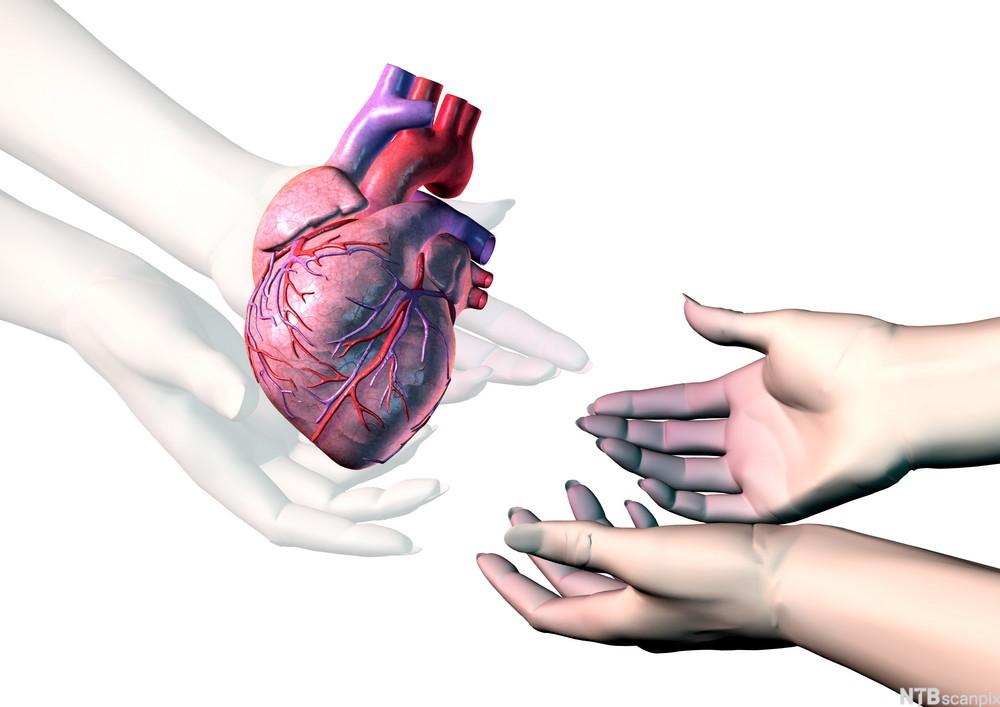 Organ Harvesting networks are particularly targeting Ugandan domestic workers in the Gulf states. (Photo: Science Photo Library, NTB scanpix, License)In addition, any person who offers to supply an organ for financial reward is to face up to 20 years in prison or a maximum penalty of US$54,000.

The proposal sets up a legal framework for organ donation and transplantation – thus far unregulated in the country. The law is now discussed by the Parliament Health Committee.

“The bill is to regulate the donation of organs, cells and tissues as well as regulate transplants in this country,” said Health Minister Jane Ruth Aceng at a press conference.

“It aims to address the issues of the illicit trade that people keep talking about now and then,” she added.

The country’s organ harvesting problem is associated with domestic work in the Gulf states, where more than 100,000 Ugandans are estimated to be employed. Trafficking networks include companies which lure workers into leaving Uganda and subsequently subject them to an organ removal surgery.

Milly Namazzi, who worked in Saudi Arabia since 2019, was flown to Egypt after the expiration of her contract in 2021, where she was reported dead. The examination of her remains, which were sent to Uganda, revealed that her kidneys and genital organs had been removed.

“I was taken to the hospital by my employer for COVID-19 vaccination. I then became unconscious on the hospital bed. When I woke up the next morning, I had a wound under my abdomen. I tried asking how I got it and no one was willing to tell me. They all ignored my cries to know what happened,” she told the media after she returned home.

A CT scan in Uganda confirmed that her left kidney was missing.

While prohibiting the organ trade, the bill allows for voluntary organ donations but stipulates that the consent should be witnessed by at least two adults, one of whom is a close relation.