Apple unveiled Wednesday a new set of security features designed to protect users who are highly at risk of having their devices compromised by malicious cyberattacks, such as NSO Group’s infamous Pegasus spyware. 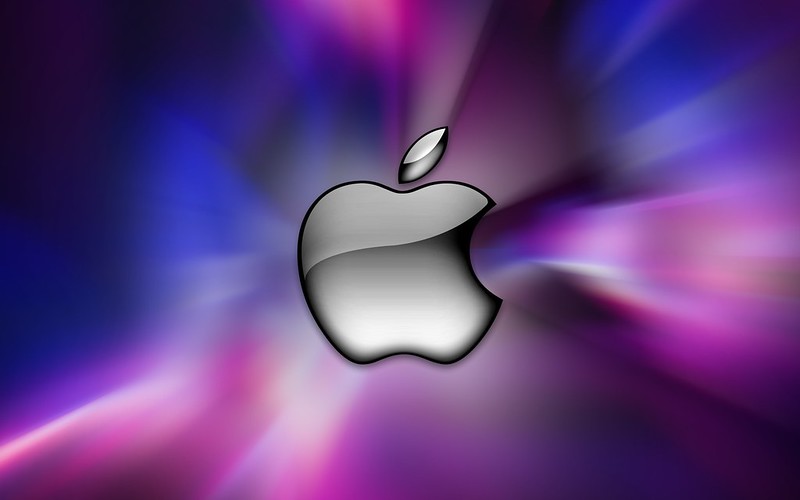 Apple’s new Lockdown Mode is designed to protect users whose devices may be targeted by hostile spyware such as Pegasus. (Photo: davidgsteadman, Flickr, License)The multinational technology company stated that its new Lockdown Mode will provide a newfound and extreme level of digital security to its users who believe themselves to be personally vulnerable to cyberattacks, state-sponsored or otherwise.

Israel’s NSO Group was specifically named by Apple as a purveyor of malicious malware, specifically its Pegasus spyware which has infiltrated the devices of government officials, journalists, and human rights activists around the globe.

In a nutshell, Pegasus is designed to intercept and extract information from mobile devices so the hacker can access the users’ private information, calls, messages, and location without their knowledge.

Despite NSO Group’s past claims that it sold its spyware exclusively “to law enforcement and intelligence agencies of vetted governments for the sole purpose of saving lives through preventing crime and terror acts,” the Israeli technology firm has come under significant fire over the past year for how it actually leased it to authoritarian figures so they could investigate, arrest and persecute anyone deemed a threat to their hold on power.

Apple devices were particularly vulnerable to Pegasus, given the number of its users whose private lives were compromised by such nefarious cyberattacks. The company responded by filing a lawsuit against NSO Group last November, seeking to ban them from any further use of Apple’s software, services, or devices.

With Lockdown Mode, however, the world’s largest technology company assures its users a new level of digital security against such potential attacks.

Once activated, the mode will initiate multiple restrictions on the device such as: preventing message attachments from opening, refusing call requests from anyone who has not previously been contacted by the user, and blocking all wired connections to external devices while the phone is locked.

“Lockdown Mode is an extreme, optional protection that should only be used if you believe you may be personally targeted by a highly sophisticated cyberattack,” the message reads once the mode is accessed.

Apple also made sure to soothe its users’ concerns that their particular device may have been hacked by adding that “most people are never targeted by attacks of this nature.”

As this is a new feature and advertised as the first of its kind, Apple publicized with its announcement a potential bounty of US$2 million to anyone who can bypass Lockdown Mode’s protections, in the interest of further strengthening the cybersecurity software.