Spain Shuts Down Illegal Factory that Monthly Made 50 Million Cigarettes

Spanish authorities shut down Sunday a large-scale, clandestine tobacco operation that had the necessary infrastructure to illegally produce just under fifty million cigarettes per month. 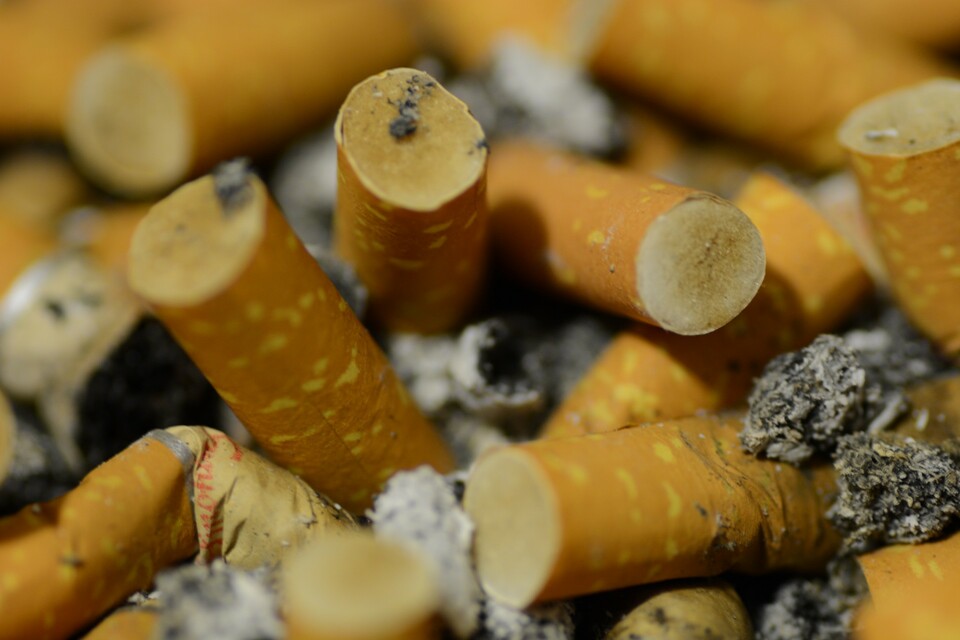 Spanish police shut down a criminal conspiracy capable of manufacturing up to 50 million illegal cigarettes per month. (Photo: Daniele Pellati, Public Domain Pictures, License)National Police agents, in a joint effort with customs and tax authorities, dismantled a sophisticated tobacco factory, in which the conspirators forced inhuman conditions upon their workers and frequently uprooted their base of operations so as to keep investigators off their trail.

Information provided by the European Anti-Fraud Office in 2018 revealed to police that a criminal organization was trafficking Bulgarian citizens into Spain who possessed the technical knowledge necessary to run a large-scale tobacco production facility.

The conspirators spared no expense when it came to security. In addition to installing jammers and video cameras outside the factory to deter any surveillance efforts, they even periodically changed facilities in the event that authorities had pinpointed their activities to a single location.

And when it came to maintaining discretion and averting suspicion, they put production over the safety and well-being of their workers.

The factory could be run for weeks with its workers essentially imprisoned inside, all the while subjected to inhumane conditions that deprived them of natural light and proper air ventilation, police said.

And in the event that any prying eyes found their way inside the plant, a system of false walls and double ceilings were installed to mask the entire operation’s presence.

All the while, security cameras, rigid schedules and strict oversight ensured that efficiency was maintained and that the quota was always met.

Inspection of the illegal factory raided by police in the town of Alcalá de Henares revealed that it had the necessary infrastructure to illegally produce just under fifty million cigarettes per month.

Following the raid, authorities arrested three suspects and seized fifteen million cigarettes, 240 kilograms of cut tobacco, and of all the machinery that had been assembled into a highly sophisticated and economically viable assembly line.

Officers also searched three other industrial sites linked to the conspiracy, in which they made two additional arrests upon discovery of a second factory and 20 tonnes of precursor material used to manufacture cigarettes.