On request of EU prosecutors, Italian Financial Police (Guardia di Finanza) in Palermo placed 12 suspects of corruption and fraud under house arrest on Tuesday and rdered another 10 to report to the judicial police in connection with the misuse of EU funds. 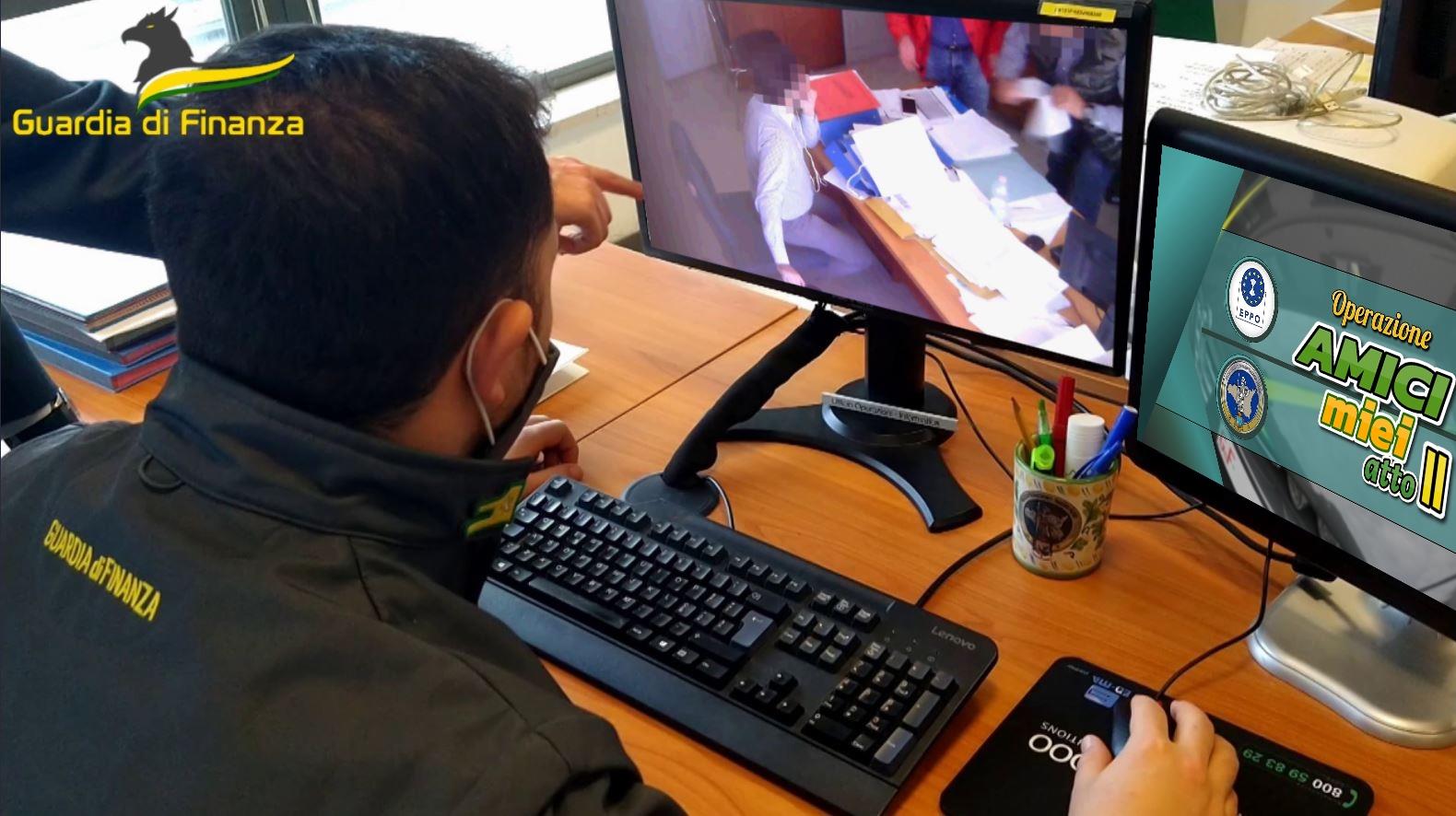 Italian financial law enforcement confiscated money and assets worth around 2.5 million euro (US$2.63 million), the amount which the suspects are thought to have harmed the budgets of the EU, Italy, and Sicily.

According to EPPO, the inquiry focuses on the procedures for applying for EU and domestic public financing for agriculture, which is awarded under the Rural Development Programme and overseen by the Provincial Inspectorate of Agriculture (IPA).

“There are serious suspicions of the existence of a criminal enterprise involving high-level public officials and industry professionals, capable of steering decisions in order to allow private companies operating in the surroundings of Palermo to receive public funds,” read the statement.

The EPPO also claimed that a number of high-level IPA employees allegedly favored private planning firms – agronomists and engineers – by illegally leaking the findings of irregularities during the funding application review process.

In some cases, they would personally replace previously provided paperwork, giving a specific applicant a higher rating in the final ranking, according to the EPPO and Guardia di Finanza.

Some ordinary citizens have been alleged of being implicated in the corruption too.

In one case, officials assigned to evaluate the conformity of each application reportedly failed to spot mistakes in the documents supplied by a private planning company. They obtained professional services from a close family member instead.

In another case, according to the EPPO, after finding irregularities in the application paperwork, the authorities allegedly assisted in replacing the documents in exchange for a position of employment in favor of a family member.

The charges pressed against the suspects include “criminal conspiracy; grand larceny within adjudication of public funding; corruption; abuse of office; forgery; the destruction and concealment of documents; and the disclosure of office secrets,” according to the EPPO.