Montenegrin authorities have launched an investigation into the recent murder of a high-positioned member of one of the country’s criminal clans – Škaljari. 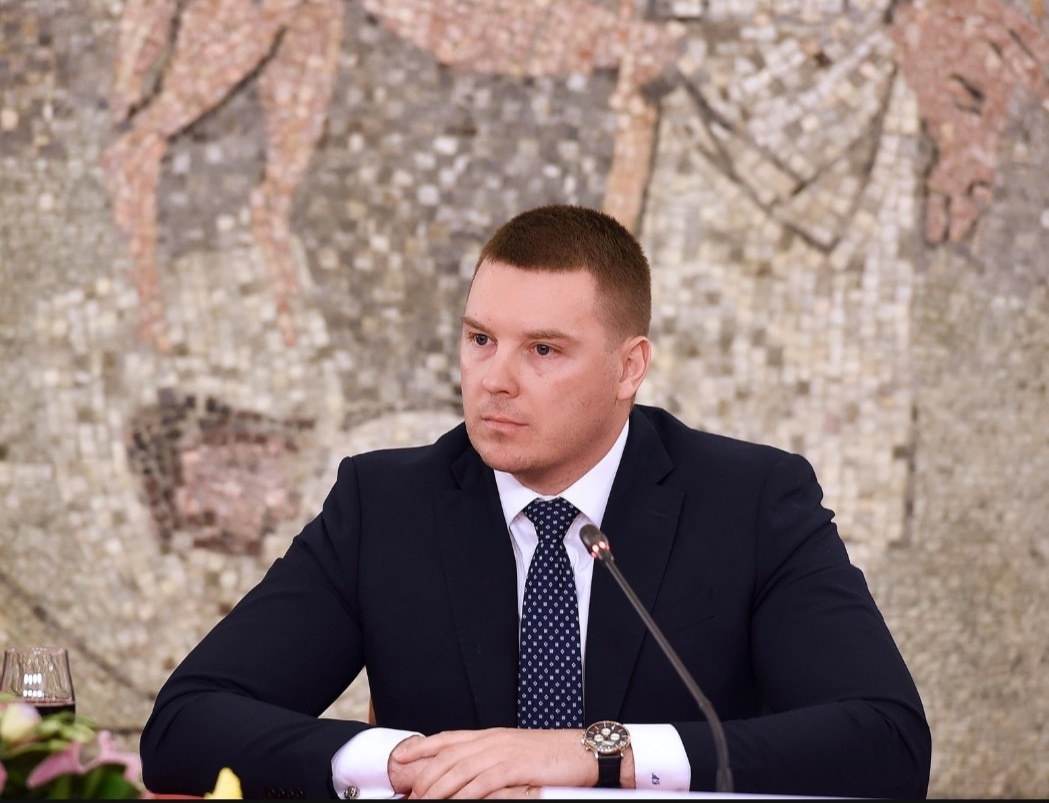 "The state will show it’s stronger than any clan," said Montenegro's Interior Minister Filip Adžić. (Photo: MUP CG/Twitter, License)An unknown attacker killed Milić Minja Šaković just before midnight on Friday, firing several shots at him while he was sitting in the outdoor part of a café in the coastal tourist resort of Budva.

“As the tourist season is starting, additional police forces will be deployed on the coast, while a Special Police unit will be patrolling the streets in the evening,” the police said.

So far, police have collected a number of clues and potential evidence, reviewed the street surveillance cameras and interviewed a number of people in relation to the shooting in Budva.

The two Montenegrin mafia clans — the Škaljari and the Kavač — both originate from Kotor, on the country’s picturesque Adriatic coast. They were formerly members of the same gang, smuggling drugs from South America into Europe, but split in 2014 after a botched cocaine deal in Spain, resulting in a violent rupture that drew in other Serbian and Montenegrin criminal groups.

The conflict’s blood trail stretches throughout the Balkans and beyond, with killings in Spain, Germany, Austria, the Netherlands, and Greece, according to an OCCRP investigation.

Šaković was targeted many times in the continuing battle between the clans, which has claimed the lives of more than 60 people so far.

Only last year, the police prevented an operation in which snipers were hired to kill Šaković, according to OCCRP’s Serbian partner – KRIK. The assassins allegedly rented a house with a full view of Šaković’s house and planned to shoot him and set his house on fire to cover the crime.

Šaković was badly injured in an attempt in 2017, in which his friend Ivan Nedović was killed. Investigators reportedly never found out who fired at them or who ordered the execution.