Working together, police around the world arrested over the past two months thousands of suspects and seized millions in illicitly acquired assets in a global crackdown on so-called social engineering scams. 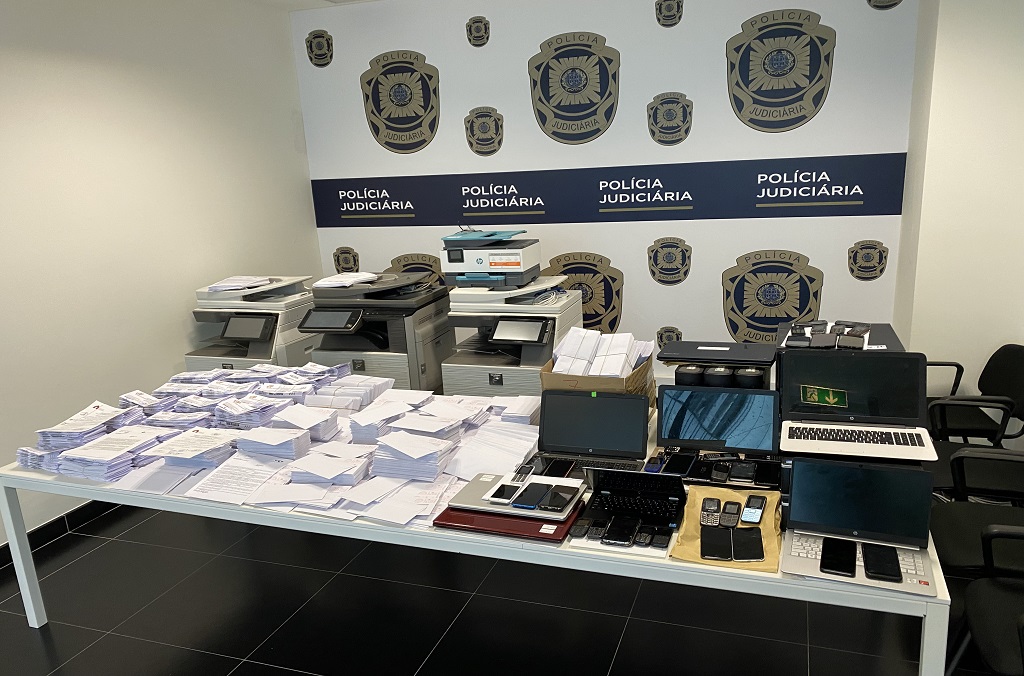 Similar crimes, especially cyber crime, has been on the rise as a whole since the onset of the covid-19 pandemic. (Photo: Interpol, License)“Social engineering fraud refers to scams which manipulate or trick people into giving out confidential or personal information which can then be used for criminal financial gain.” Interpol explained in a statement.

Amongst the most popular types are “get rich quick” and “romance” scams, which often prey on the elderly, leveraging their digital illiteracy and loneliness against them.

Over the course of the operation, codenamed First Light 2022, which ran from March through May, more than 1,700 raids were conducted, 3,000 suspects identified, 2,000 arrested, 4,000 bank accounts frozen and US$50 million in illicit assets seized.

The operation was carried out across 76 countries.

“The transnational and digital nature of different types of telecom and social engineering fraud continues to present grave challenges for local police authorities, because perpetrators operate from a different country or even continent than their victims and keep updating their fraud schemes,” said Duan Daqi, head of the INTERPOL National Central Bureau in Beijing.

“INTERPOL provides a unique platform for police cooperation to address this challenge. Though Operation Firstlight 2022 is concluded, our collective law enforcement efforts will continue as the crimes persist,” he added.

Similar crimes, especially cybercrime, has been on the rise as a whole since the onset of the COVID-19 pandemic, when people across the world were thrust into new life and work environments to which they were not accustomed.

Among the thwarted crimes was one in which a teenage scam victim had been coerced into defrauding his parents for more than $1.5 million as well as several ponzi-like schemes.