Colombian authorities reported the arrest of 38 suspects and the seizure of 4.3 tonnes of drugs during last week’s international operation that laid bare the lucrative partnership between Italy’s ‘Ndrangheta and Colombia’s Urabeños cartel. 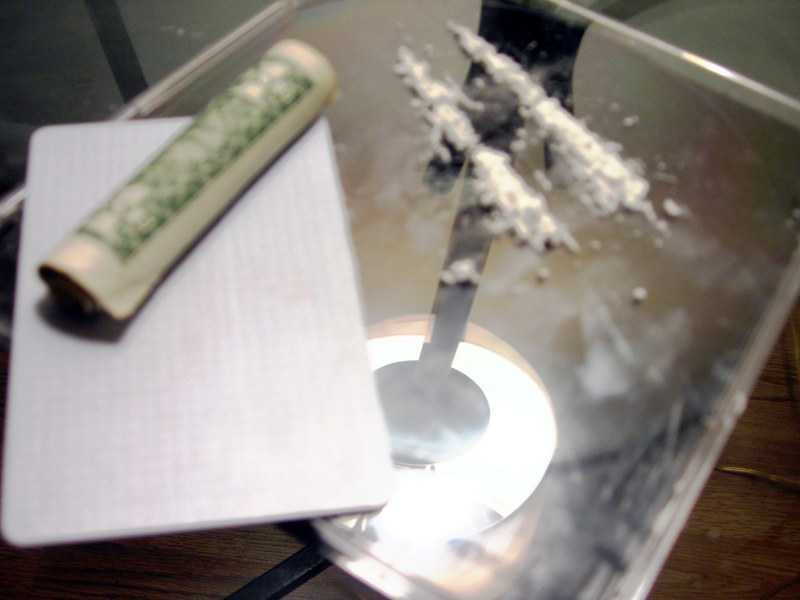 In the last few decades, ‘Ndrangheta has risen to dominate the cocaine trade in Europe. (Photo: Nightlife Of Revelry, Flickr, License)“With authorities from #EEUU, Spain and Italy, we have just carried out the most important transnational operation this year against cocaine drug trafficking, belonging to the 'Clan del Golfo,'” General Jorge Luis Vargas Valencia, Director of Colombia’s national police said in a tweet.

Clan del Golfo, also known as the Los Urabeños cartel, is among the most powerful criminal groups in Colombia and considers itself at war with both the Colombian government and the guerilla group FARC. Over the last ten years they have battled to take over the cocaine trade in Medellin – the onetime capital city of Pablo Escobar's narco-empire – and ultimately all of Colombia.

The drugs belonged to Jesús Ávila Villadiego Chiquito Malo, one of the heads of the atomized structures of the Urabeños, said Vargas on social media.

The ‘Ndrangheta on the other hand is Italy’s most powerful criminal group. Originating from Calabria, they have surpassed fellow mafia groups like the Sicilian Cosa Nostra and Neapolitan Camorra to take over the cocaine trade across Europe. Their illicit proceeds are believed to make up more than 3% of Italy’s total GDP.

For the most part, they get the drugs from their Latin American partners who grow and process the coca. Over the last year, the Clan del Golfo sent some 19 shipments weighing at least half a metric tonne to the Italian port of Trieste to supply ‘Ndrangheta, Insight Crime reported.

Little did they know, however, that the men they hired to smuggle it to the Italian partners were in fact undercover law enforcement officers.

"Try to imagine what it means to go for a beer or two with narcos" said Leonardo Erre, one of the officers according to Trieste Prima.

Despite the danger, they were able to gather essential information on both criminal groups and stop 19 shipments of drugs from entering the European market.

Of the 38 suspects, 20 were arrested in Colombia.

According to Spanish police, who also assisted with the operation, in addition to the drugs, more than $2 million in cash was also seized during searches in Colombia.