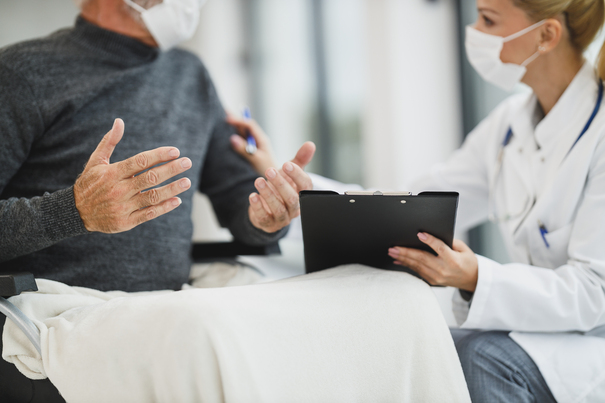 The joint investigation culminated in 9 arrests as well the seizure of over €500,000 (US$520,475). (Photo: Direct Media, StockSnap, License)After determining the network’s location, officers took nine suspects into custody.

Authorities believe that the group compromised a number of Italian doctors and nurses by using their resources and credentials to allow Albanian citizens to enter Italy illegally.

Specifically, they would issue fake medical certificates which stipulated that its holder needed to enter Italy under humanitarian concerns in order to receive life-saving medical treatment.

Investigators documented that the corrupt medical practitioners received payment in either cash or sexual services, according to Eurojust.

Their business wasn’t solely focused on smuggling Albanians into Italy under false pretenses; the group is also suspected of trafficking drugs obtained from the Italian health care system back the other way to be sold on the black market.

Eurojust reports that a percentage of these drugs were in high demand during the pandemic as they were specifically meant to treat patients of COVID-19.

The operation was spearheaded by Italy’s Anti-Mafia Milan District Directorate (DIA) and Albania’s Special Anti-Corruption Structure (SPAK) and produced multiple arrests and drug seizures as well as the confiscation of over 500,000 euro (US$520,475) from the suspects’ bank accounts.

Italy's DIA is an investigative body tasked by the country’s Ministry of the Interior with combatting mafia-related organized crime. Its existence became necessary after the country saw fit to intensify its efforts in dismantling the Sicilian mafia, also known as La Cosa Nostra, in 1991.

Albania’s SPAK, meanwhile, is an independent judicial body that investigates corruption and organized crime throughout the country, especially from within its government.

Ultimately, between January 2020 and June 2021, no less than 82 Albanian citizens were found to have been registered into the Italian national health system under suspicious circumstances. These patients benefited from over 1,500 specialized visits, hospital stays, and prescriptions, according to Eurojust.