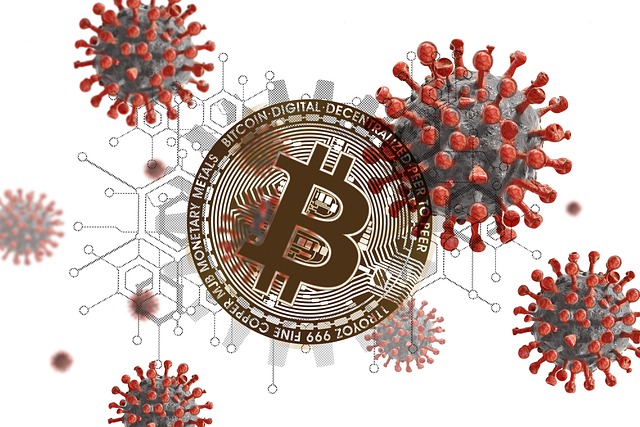 Many cases of pandemic relief fraud have involved use of cryptocurrency. (Photo: Gerd Altmann, Pixabay, License)Law enforcement believe many billions of dollars were misappropriated from the United States’ US$3.2 trillion pandemic relief program, in what some have described as the largest fraud in the country’s history.

Roy Dotson, national pandemic fraud recovery coordinator for the U.S. Secret Service, told OCCRP on Thursday that many of the agency’s more than 1,000 ongoing criminal investigations into abuse of the scheme have involved use of cryptocurrency.

Such was the uptick in illicit use of virtual currency during the COVID-19 emergency – with respect to pandemic relief, but also laundering proceeds from ransomware attacks and other online scams – that the Secret Service has in fact since set up a bespoke cryptocurrency division at the agency’s headquarters.

But Dotson says that collaboration is crucial in effectively tracking the rapid flow of illicit funds through crypto-exchanges and DeFi platforms.

“Fast money equals fast crime. When we bring in all the experts from the private, public and academic sectors to come up with strategies and best practices, we have a much better chance of tracing those funds,” he said.

With arrests for pandemic relief-related fraud fast approaching the 300 mark, Dotson says the program has not only been abused by opportunistic individuals, but also a number of different organized crime groups.

“Domestically, we saw groups that are traditionally involved in drugs, or types of violent crime, who just decided that they would get into this fraud area because it was lucrative and would support some of their other activities,” Dotson said.

He added that a number of cases have also been traced back to transnational syndicates, including those based in Africa, Eastern Europe, and the Far East.