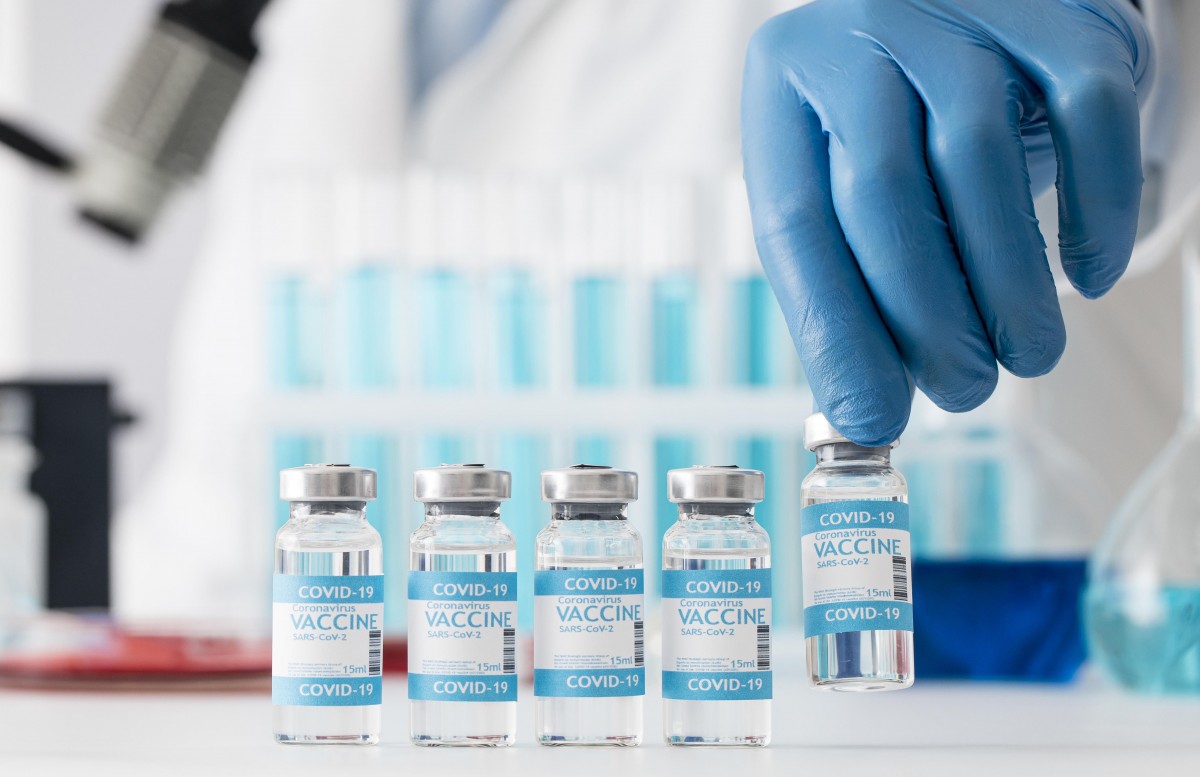 Kyrgyz Health Minister detained for buying unnecessary COVID-19 vaccines. (Photo: Ali Raza, Pxhere, License) In 2021, the health ministry spent 1.5 billion som (US$18.8 million) on vaccines at the time the country already had over three million and had agreements to receive a total of six million doses from Russia, China, Kazakhstan, and Azerbaijan as humanitarian aid.

Kyrgyzstan’s population is estimated at nearly 6.6 million, and vaccine skepticism is widespread. According to government statistics, just under 23 percent of citizens have at least two doses of the vaccine.

Because of the excess purchases, prosecutors say more than 240,000 doses expired unused.

The payment for the vaccines was allegedly made to offshore bank accounts. The Prosecutor General’s Office has opened seven criminal cases against Beishenaliev — one for corruption, two for seeking bribes and four for abuse of office and signing deliberately unprofitable contracts, according to the 24.kg news agency.

Beishenaliev was appointed Kyrgyzstan's health minister in October 2020, right after a violent change of power in the country that launched a political underdog, Sadyr Japarov, to the presidency.

During his nearly two years in office, he has made multiple controversial statements. Most notoriously, he recommended using aconite — a poisonous plant that grows near Kyrgyzstan’s Issyk-Kul lake — as a potential treatment for COVID-19. Representatives of the World Health Organization and local activists condemned the health minister for this recommendation.

Even Beishenaliev’s own staffers were not happy with the minister. Two weeks prior to his arrest, Beishenaliev’s deputies asked Japarov to fire their boss for unprofessional behavior.

"Beishenaliev mocked everyone. The [ministry] tolerated it. A public servant should not do what he did,” one of the deputies said at a press conference. “We are concerned about the minister's behavior. He threatens us when we answer him. He says we won't make it home."

In response, Beishenaliev called his deputies "incompetent" and stated that they were "fighting for their jobs."

In May, Kyrgyz media reported that the country’s state security agency had questioned Beishenaliev after a health ministry coordinator was detained on charges of receiving around $1,250 as a bribe.

The health minister denied that any bribery had taken place and claimed that they had been collecting money to organize a celebration of a professional holiday for nurses.