German Allianz Pays $6B to Settle Fraud-Scandal in the US

The German financial services conglomerate Allianz agreed to pay US$6 billion to settle with the U.S. banking authority accusations of fraud within its U.S. asset management unit in connection with the $11 billion collapse of the conglomerate's Structured Alpha funds. 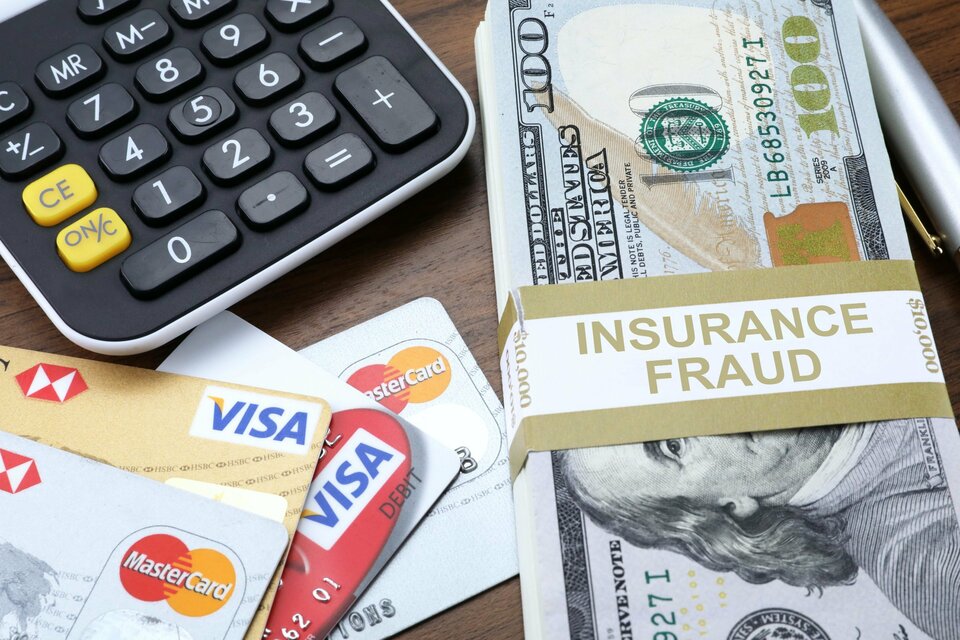 AGI US promoted and sold the strategy to 114 institutional investors, including pension funds for teachers, clergy, bus drivers, engineers, and others, according to the SEC.

The strategy lost billions of dollars as a result of AGI US and the portfolio managers’ wrongdoings that were exposed by the market crash caused by the COVID-19 pandemic that started in March 2020.

“AGI US has agreed to pay billions of dollars as part of an integrated, global resolution, including more than $1 billion to settle SEC charges and together with its parent, Allianz SE, over $5 billion in restitution to victims,” read the statement.

The U.S. Department of Justice (DOJ) unsealed the indictment in the Southern District of New York,“ charging Gregoire Tournant, the Chief Investment Officer and co-lead Portfolio Manager for a series of private investment funds managed by Allianz Global Investors U.S. LLC (AGI), with securities fraud, investment adviser fraud and obstruction of justice offenses in connection with a scheme to defraud investors.”

The DOJ also made public Trevor Taylor’s and Stephen Bond-Nelson’s guilty pleas in connection with their separate roles in the scam.

According to the indictment, Tournant was the Chief Investment Officer of a group of private funds at AGI known as the Structured Alpha Plans, which were primarily offered to institutional investors, including pension funds for workers around the country.

Tournant and his co-conspirators deceived these investors into believing that the funds were hedged against a rapid stock market meltdown.

“But in late 2015, as the cost of those promised hedges increased, Tournant decided to lie and secretly buy cheaper hedges that provided much less protection to investors,” according to the indictment.

He and his co-conspirators then furnished investors with changed documentation in order to conceal the real riskiness of the funds’ assets, including the fact that they were purchasing cheaper hedges.

“In March 2020, following the onset of market dislocations brought on by the COVID-19 pandemic, the funds lost in excess of $7 billion in market value, including over $3.2 billion in principal, faced margin calls and redemption requests, and ultimately were shut down,” read the document.

As a result, this fraud affected over 100 institutional investors, representing more than 100,000 individuals – “from laborers in Alaska, to teachers in Arkansas, to bus drivers and subway conductors here in New York City,” according to the U.S. Attorney Damian Williams for the Southern District of New York.

Attorney Williams and Inspector-in-Charge Daniel B. Brubaker of the New York Office of the U.S. Postal Inspection Service, also said that an agreement was reached with AGI, according to which the German conglomerate will plead guilty to securities fraud and pay more than $3 billion in restitution to the victims, pay a criminal fine of approximately $2.3 billion, and forfeit approximately $463 million to the government.

Allianz SE also confirmed in a statement that “has entered into settlements with the U.S. Department of Justice and the Securities and Exchange Commission in connection with the Structured Alpha matter.”

The international insurer said it has signed a Memorandum of Understanding “to enter into a long-term strategic partnership including a transition of AGI US’ investment management activities with currently approximately $120 billion in assets under management in scope to a new partner in the U.S.”

The transferred activities do not include any of the Structured Products Group's previously disbanded activities, according to Allianz.