The United States put another foreign law enforcement official in their sights Monday as they designated Guatemalan Attorney General Maria Consuelo Porras Argueta de Porres ineligible to enter the U.S. due to her involvement in significant corruption and for obstructing criminal investigations for personal gain. 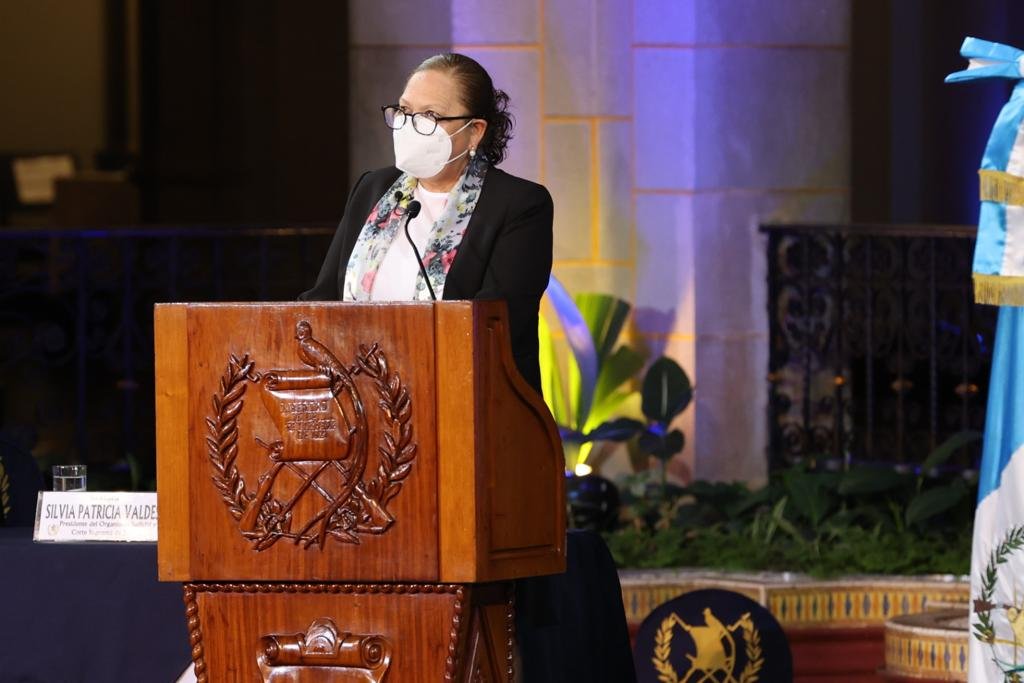 Blinken further noted that Porras has consistently obstructed justice in Guatemala by ordering Public Ministry prosecutors to undermine and dismiss cases in the name of her political considerations.

The Guatemalan Attorney General has served as a lawyer for 40 of her nearly 70 years. Her husband also happens to be a former secretary general of the Attorney General's Office and is a current member of the Council of the Public Ministry.

Her reputation, however, precedes her in all the wrong ways.

“She [Porras] has a documented record of obstructing and undermining anticorruption investigations in Guatemala to protect her allies and gain undue favor,” State Department Spokesperson Ned Price said.

Prosecutors who sought to stand up to her and defy her culture of corruption were summarily dismissed from their duties. Juan Francisco Sandoval, Guatemala’s former lead prosecutor, was one such victim of injustice.

“This corruption weakens the Guatemalan government’s ability to reduce violence and stop narco-traffickers,” Price said. He went on to explain that Porras’ actions have contributed to the country’s economic decline and rising levels of emigration.

Despite international perceptions that she is a pox on her country’s justice system, Guatemalan President Alejandro Giammattei nonetheless saw fit to re-appoint her as attorney general, much to the displeasure of the United States.

As a result of Porras’ efforts since the beginning of her tenure, “twenty-four Guatemalan judges and prosecutors have been forced into exile” and her office has been unable to “provide protection amid death threats and leaks of personal information,” according to a U.S. Foreign Affairs Committee press release.

The committee also noted that she has even intervened against judges and dedicated crime-fighters in her country—who sought to uphold the rule of law over her systemic corruption—by revoking their immunity from prosecution.

The United States government has since called on President Giammattei to reverse his decision in the interests of combating corruption in Guatemala.