About two weeks before Russia’s invasion of Ukraine, Portugal thwarted Roman Abramovich’s intention to sell a lavish mansion in the south of the country worth nearly US$10,5 million. 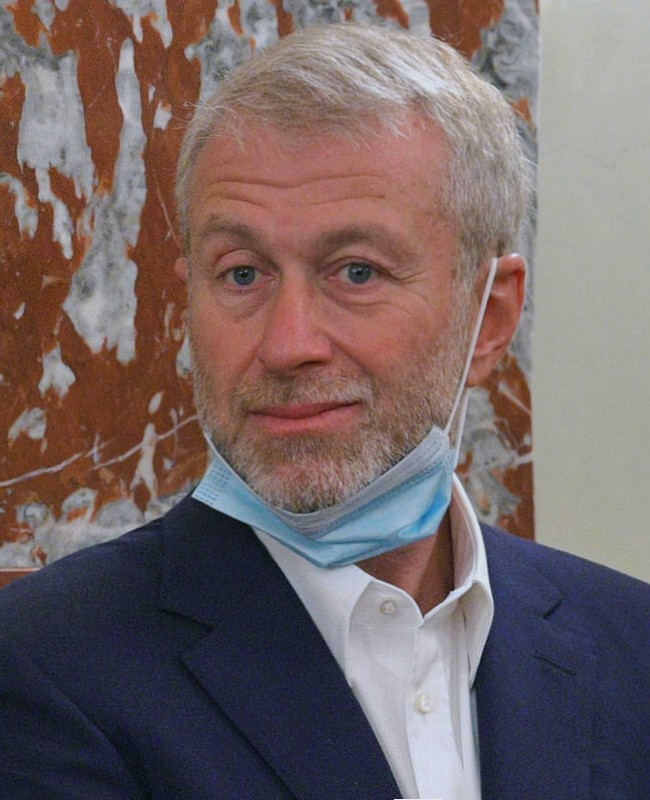 Portugal prevented Roman Abramovich's plan to sell an opulent property in the country's south. (Photo: Amir Hosseini/Fars Media Corporation, Wikimedia, License)Público reported that a bank alerted the authorities after a man from Northern Ireland requested a housing loan to purchase the billionaire’s property in Algarve. The villa was subsequently frozen at the request of the Portuguese Ministry of Foreign Affairs, which means it could not be sold, rented or leased for any kind of financial gain as of March 25.

Abramovich was sanctioned by the European Union on March 15 as part of a package of measures targeting Russia and President Vladimir Putin's close allies.

Portuguese Minister of Foreign Affairs João Gomes Cravinho told local media that there is strong indication that the property is owned by Abramovich and explained that it is difficult to find out who the real owners of some properties are as Russian oligarchs frequently register their properties in the names of companies owned by others.

This makes the freezing of their assets difficult. So far the mansion is the only property of the Russian oligarch spotted by Portuguese authorities.

The frozen estate in the luxury resort Quinta do Lago is owned by one of Abramovich’s investment vehicles, the offshore Millhouse Views LLC, Público reported. This company is allegedly linked to the U.K.-based asset management firm Millhouse Capital, which has handled assets owned by Abramovich and his partners.

Abramovich tried to sell his properties in various parts of the world, including the mansion in Portugal, shortly before the Russian invasion of Ukraine. However, much of it he did not manage to save after he was sanctioned.

“Sanctions are taken very seriously by Portugal and any sanctioned individual deemed to have property or assets in Portugal will always be investigated and, if confirmed, the assets will be frozen,” Cravinho told local media.