Italian and Bulgarian authorities busted an elaborate tax scam that deprived the Italian budget of at least 69 million euro (US$72.8 million), Eurojust said in a statement. 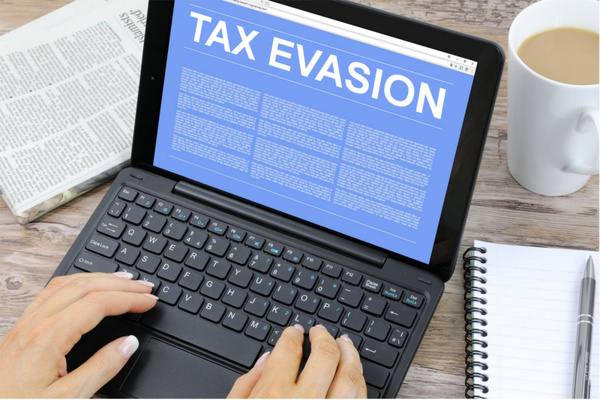 'Clones' of some Italian companies were registered in Bulgaria, to avoid taxes in Italy. (Photo: Nick Youngson, Pix4free, License)During the operation that saw raids at 29 locations, police identified 26 suspects “who had illegally changed or ‘cloned’ Italian into Bulgarian enterprises, to avoid paying tax.” it said.

Without actually transferring over ownership, the suspects administratively altered the registration of businesses in the tourism, construction, and food distribution sectors from Italian to Bulgarian, this way avoiding taxes in Italy since 2013.

The unlawful activities were mostly concentrated in Italy’s province of Benevento, although raids were carried out also in Avellino, Rome, Milan, Naples, Cosenza, and Varese, as well as Sofia and Plovdiv in Bulgaria.

According to Bulgarian media, the Italian companies were not only evading taxes in Italy, but also tried to protect their property from being seized by Italian authorities, although they were in fact bankrupt.

Bulgarian Dnes (Today) newspaper, also cited the Benevento prosecutor, Aldo Policastro, saying that “a famous lawyer and his sons,” had organized the ‘cloning’ scheme — export of the Italian companies’ activities to Bulgaria — offering them, at the same time, their consulting services.

The investigation was reportedly launched in 2019 after an inspection at a hotel in Benevento found various tax breaches. The hotel was run by the family of the lawyer and his sons.