A chemical engineer for the Coca-Cola Company was sentenced Monday to 14 years in prison on espionage and fraud charges that stemmed from trade secrets she stole on behalf of the Chinese government and Chinese business interests - secrets that cost nearly US$120 million to develop. 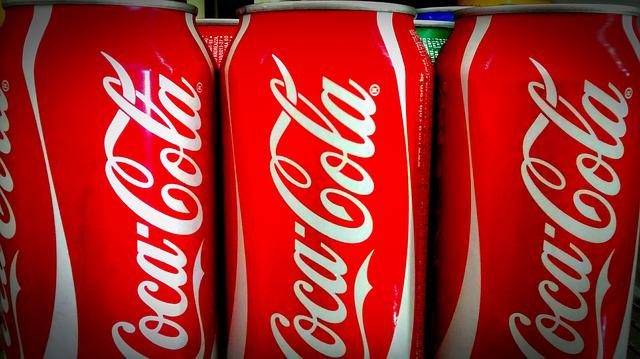 Prosecutors proved that during You’s tenure with the company, she stole valuable information pertaining to bisphenol-A-free (BPA-free) coatings intended for the linings of coke cans.

According to the Mayo Clinic, exposure to BPA can lead to possible health effects on the brain and prostate gland of fetuses, infants and children. Additional research hints at a potential link between BPA and increased blood pressure, type 2 diabetes and cardiovascular disease.

The research and development of these BPA-free coatings cost almost $120 million.

You stole these secrets on behalf of her Chinese corporate partner, the Weihai Jinhong Group, which received millions of dollars in grants from the Chinese government, according to the DOJ.

“As the evidence at trial showed, the defendant stole valuable trade secrets and intended to use them to benefit not only a foreign company, but also the government of China,” said Matthew G. Olsen, Assistant Attorney General of the Justice Department’s National Security Division.

As a principal engineer for Coca-Cola’s global research division, You’s work was done in collaboration with various chemical companies dedicated to the research of BPA-free products.

Due to her “extensive education and experience with BPA and BPA-free coating technologies,” You was also amongst a select few of Coca-Cola’s employees who had access to BPA trade secrets that were discovered through the company’s research and development, according to the DOJ.

Court documents showed that You’s economic espionage was done in the interests of the Chinese Communist Party, as well as China’s Shandong province where the headquarters of Weihai Jinhong Group calls home.

Economic espionage has been noted by intelligence experts to be much more cost-effective for a country than to develop themselves what it is they’re stealing.

It is a delicate game that all nations play—even against allies—across all industries. Hundreds of billions of dollars worth of R&D can be stolen from a country in any given year.

“When companies invest huge amounts of time and money to develop world-class technologies, only to have those technologies stolen, the results are devastating,” said Assistant Attorney General Kenneth A. Polite Jr. of the Justice Department’s Criminal Division.

Following the end of You’s incarceration in 2036, she will serve three years of supervised release and be ordered to pay $200,000 in damages.