The European Parliament has given Europol greater powers, enabling the Union’s law enforcement agency to deal with new threats that have emerged with the digital age. 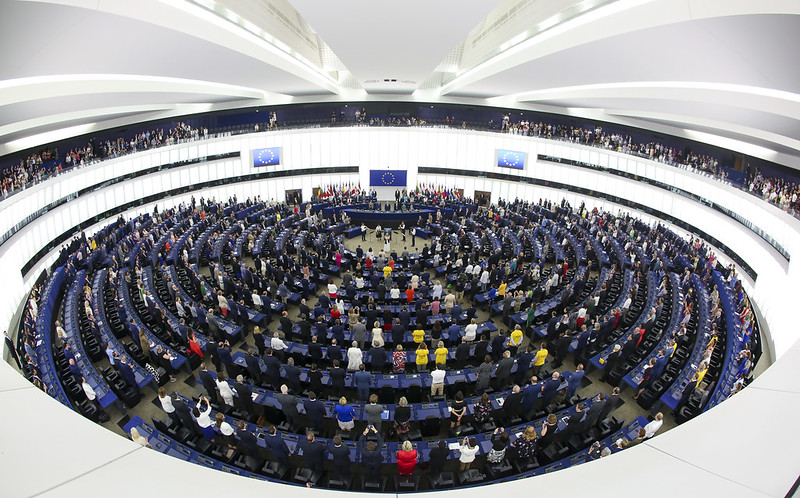 A statement issued by the Parliament said that under the new guidelines, Europol - which assists member nation’s police investigations - will now be permitted to receive information from private companies, such as communication services, when dealing with terrorist content or child sexual abuse material.

Besides being given more powers, the agency will in the future have a Fundamental Rights Officer who will “balance the police agency’s new powers with appropriate supervision.”

Europol’s personal data processing operations will be overseen by the European Data Protection Supervisor (EDPS), who will collaborate with the agency’s Data Protection Officer.

“This Regulation, and the new mandate for Europol, mark a substantial leap forward in the capabilities of the Agency, in its ability to support member states, in its governance framework and, last but certainly not least, in the enhanced system of safeguards we have put in place,” Member of the Parliament and rapporteur Javier Zarzalejos said.

Members of the European Parliament (MEPs) backed the compromise struck in February by Parliament and Council negotiators to strengthen Europol’s mandate, with 480 votes in favor, 143 votes against, and 20 abstentions.

Negotiator of the pro-European and centrist political group in the European Parliament — Renew Europe Dragoș Tudorache stressed that thanks to the new mandate “Europol will be better equipped to protect European citizens in the digital age.”

“We need law enforcement that is competitive in the 21st century and able to leverage cutting-edge technology to fight crime, to catch criminals, to enforce the law, and to keep our societies safe,” he said.

As more power brings more responsibility, MEPs, according to Tudorache, “worked to strengthen democratic oversight, safeguards, transparency, and accountability in Europol’s mandate so that its activities are guided by and aligned with our European values.”