After the West imposed heavy sanctions against Vladimir Putin and his inner circle over Russia’s invasion of Ukraine, the Russian president decided to strike back and impose sanctions against what he described as “unfriendly countries.” 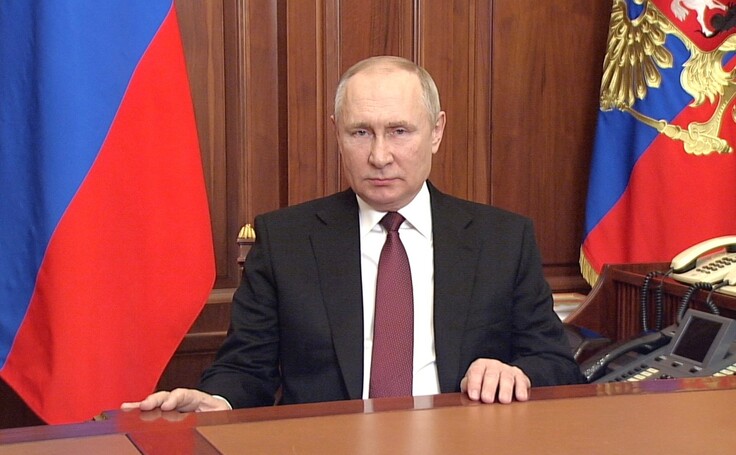 Internationally sanctioned Russian President Vladimir Putin strikes back and sanctions what he considers the 'unfriendly countries'. (Photo: President of Russia/Kremlin.ru, License)Putin signed on Tuesday a Decree “on the application of retaliatory special economic measures in connection with the unfriendly actions of certain foreign states and international organizations,” essentially prohibiting economic contacts with sanctioned individuals from “unfriendly countries”.

The document is a reaction to actions by the U.S. and its allies which are targeting the property of the Russian state and its citizens and which the document calls “unfriendly and contradictory to international law.”

To “protect the interests of the Russian Federation,” Putin banned the export of Russian products and raw materials to “unfriendly” countries, organizations and people.

The decree also bans everyone under Russian jurisdiction — from governmental bodies to NGOs and citizens — to make transactions or to complete the ongoing transactions with “unfriendly” entities.

However, he did not specify whom he considers “unfriendly.” The list of those-to-be-sanctioned is yet to be published, once the Russian Government prepares a list of potential targets of the Kremlin’s counter-measures. The government was given 10 days to make the list.

Most countries strongly condemned the Russian invasion of Ukraine. The U.S., Canada, European Union, the United Kingdom, Japan, introduced heavy sanctions against the Russian Federation, but also against president Putin, other Russian high officials and oligarchs supporting the Kremlin regime.