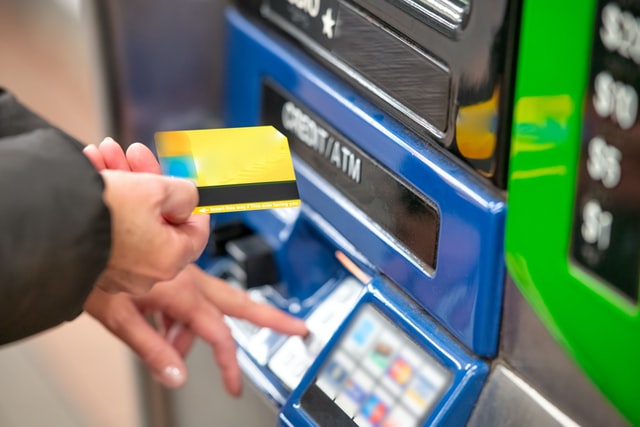 Investigators found that the suspects used skimming devices to steal financial information from Americans across the country. Skimming devices are a common form of credit card fraud. According to the FBI, it creates an economic loss of over $1 billion annually. (Photo: Giovanni Gagliardi, Unsplash, License)Davit Simonyan, 30, his brother Vahram Simonyan, 34, and Arsen Galstyan, 34, along with four others orchestrated the nation-wide credit card fraud scheme. After stealing the data, they completed a host of unauthorized transactions including money order purchases and large cash withdrawals from victims’ bank accounts, according to the Southern District of California Attorney’s Office.

Skimming devices are illegal scanners installed on ATMs, point of sale terminals, or gas pumps to capture data and record the Personal Identification Numbers (PINs) of cardholders. According to the Federal Bureau of Investigation (FBI), the use of skimming devices creates an economic loss of over US$1 billion annually.

The investigation found that the men generated an estimated $1 million in ill-gotten gains from the scam. Its victims were located across the country, from New York, to Oklahoma, Illinois, Missouri, and across Southern California.

“Identity thieves may believe that they can make easy money by stealing from unwitting victims in our community,” said U.S. Attorney Randy Grossman. “But this office will ensure that those defrauding the public will be brought to justice.”

The men were charged with conspiracy to launder monetary instruments and conspiracy to possess fifteen or more unauthorized access devices.

The Simonyan brothers - the two lead defendants - both admitted to profiting hundreds of thousands of dollars each from the scheme between 2017 to 2020. Both were required to forfeit the money and pay restitution.