A man responsible for running a multi-year underground criminal enterprise involved in threats, money laundering, fraud, and illegal gambling was sentenced to 51 months in prison by a federal court in New York. This is the second time he will serve prison for similar charges. 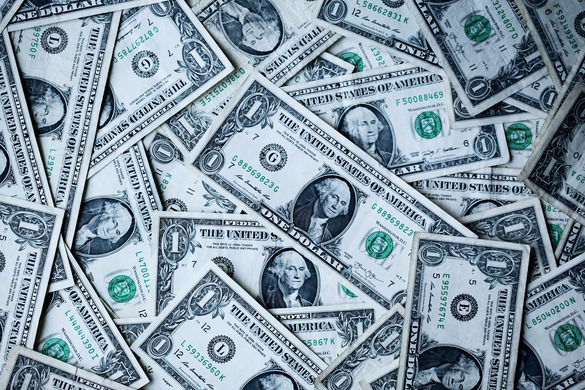 Abduramen Iseni - founder of Diamond Enterprise - was sentenced to 51 months in federal prison for racketeering, money laundering, fraud, theft, and gambling charges. Iseni has already spent ten years in federal prison for two similar charges. (Photo: Sharon McCutcheon, Unsplash, License)Abduramen Iseni (aka ‘Diamond’) was sentenced for his leadership role in the so-called “Diamond Enterprise” from 2017-2020. Under his leadership, the group offered protection, connections, and influence in the criminal underworld, according to the U.S. Department of Justice.

“The Diamond Enterprise thrived in part on the revenues generated by a network of illegal gambling parlors – “Sports Café,” “Friendly Café,” and “Oasis Café” – located throughout Brooklyn, that hosted underground poker games and hosted illegal sports books,” the DOJ said in a statement.

In addition to the racketeering charge, Iseni faces an extortion charge after threatening a victim with physical violence; in one incident he held a fork close to an associates eye and threatened to jab it in.

He has also faced charges for a host of additional crimes including money laundering and bank fraud conspiracy. According to an indictment from 2020, he worked to launder fraudulently obtained PPP loans, acquired by one of his subordinates.

Iseni had been convicted twice before, in 1996 for racketeering and in 2012 for money laundering.

“Serving more than a decade in federal prison should have demonstrated to Abduraman Iseni the consequences of serious crimes,” said U.S. Attorney Damian Willams. “But instead, after his release he went back to racketeering, threats, money laundering, and other offenses.”

His prison sentence of 51 months is accompanied with three years of supervised release. He was ordered to forfeit US$349,000 and pay a $5,000 fine.