Since the beginning of the COVID-19 pandemic, smugglers have shifted their tactics to import fake goods such as toys and cigarettes into the European Union (EU) market, according to a recent publication from Europol. 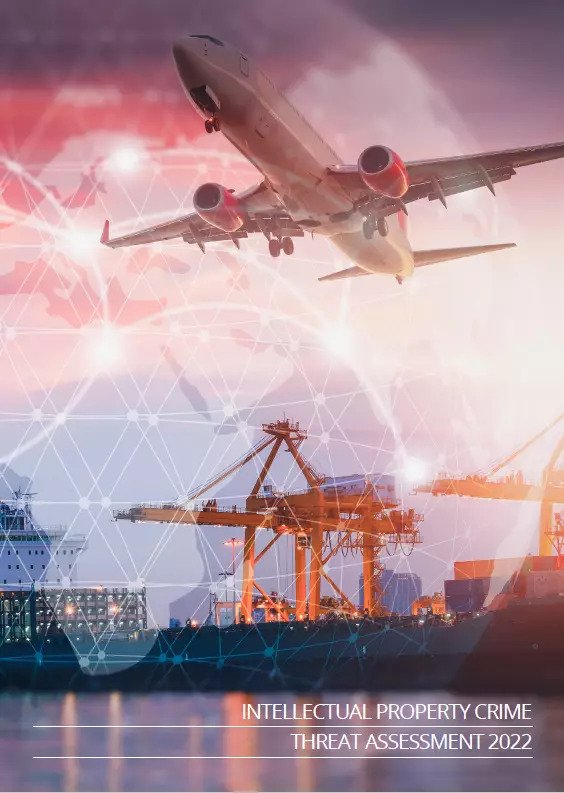 Since the beginning of the COVID-19 pandemic, smugglers have shifted their tactics to import fake goods such as toys and cigarettes into the European Union (EU) market. (Photo: EUROPOL, License)“In 2020, a decrease in the number of articles entering the EU via sea transport was reported, in parallel with an increase in entries by road, air express courier, post and rail transport,” said the report. Still, it notes, sea and road transport remain the most popular way to smuggle goods into the EU.

The import of counterfeit goods and intellectual property (IP) crime in the EU was valued at 119 billion euro (US$129 billion), or 5.8% of all total imports in 2019. With the COVID-19 pandemic, seizures of fake items dropped by 13% between 2019 and 2020, which Europol linked to lower overall trade volumes.

Counterfeit goods continue to pose serious risk to human health and represent a big loss to the EU economy. The EU Intellectual Property Office (EUIPO) suggests the loss is estimated at 15 billion euro ($16 billion) in tax revenue and the loss of over 670,000 jobs.

The most common countries of origin for counterfeit items include China (and Hong Kong), Pakistan, and Turkey. Criminal networks based outside of the EU are behind the counterfeit trade, Europol says.

Well-organized criminal networks maintain warehouses across the EU, especially in industrial locations close to transportation hubs such as motorways and border crossings. “EU-based criminal networks are responsible for the distribution of imported counterfeit goods and, in some cases, operate facilities that assemble semi-finished products,” according to Europol.

“Counterfeiters use online platforms on the surface and, to a lesser degree, the dark web to advertise and sell their goods, often relying on cryptocurrency payments,” said the report. “Some counterfeiters operate websites impersonating genuine companies abusing their trademark without authorization.”

Consumer items such as food and beverages, pharmaceuticals, and pesticides pose significant concerns because they may be produced by unqualified personnel in unhygienic conditions, and may contain high levels of toxic industrial chemicals.