The United States announced on Thursday further sanctions against several Russian oligarchs as well as their family members in order to hinder their ability to direct their wealth and resources towards financing Russia’s invasion of Ukraine. 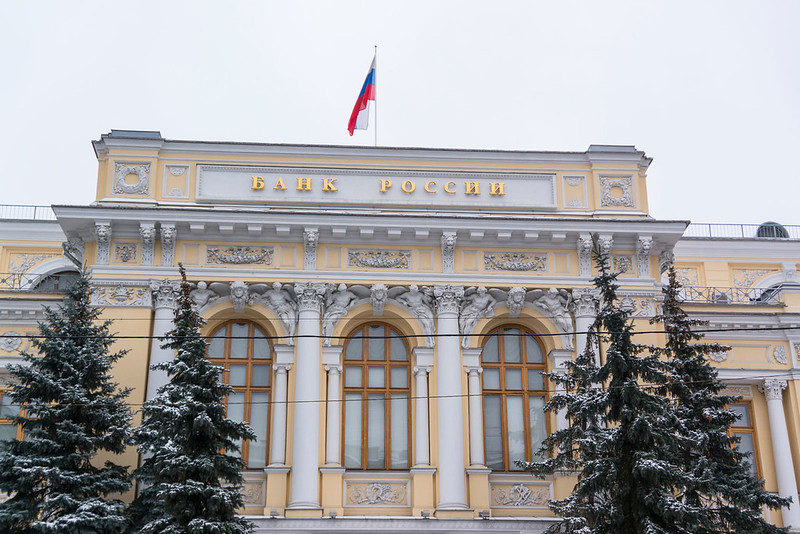 These recent moves are expected to further cut Russia off from the U.S. financial system, with the exception of energy-related payments that the Treasury explains would otherwise create “higher energy prices that would drive more resources to Russia.”

Russia is since 2019 the world’s third largest energy producer, behind the United States and China, according to the U.S. Energy Information Administration.

The country’s vast oil and natural gas reserves allow it to produce over 64 quadrillion Btus of heat and more than one million Gigawatt hours of electricity.

However, as of March 2, U.S. citizens and businesses may no longer buy or sell debt or equity from Russia’s financial institutions, nor may they make any transactions related to Russian debt or equity, according to the revised guidelines.

Among those recently sanctioned by the Treasury include billionaire Alisher Burhanovich Usmanov, who has significant interests in the metals and mining, telecommunications, and information technology sectors.

Usmanov is believed to have financial ties with Russian President Vladimir Putin, which reportedly has enriched his already luxurious lifestyle and helped him afford one of the world’s largest superyachts.

The vessel was christened Dilbar, named after his mother. It is valued between US$600 million and $800 million and is said to cost between $60 and 80 million per year in upkeep and maintenance.

Another oligarch named in the new wave of sanctions is Nikolay Petrovich Tokarev, a long-time associate of Putin from their former KGB days in the 1980s.

Today, Tokarev is the president of Transneft, a Russian state-owned pipeline company that transports 90 percent of the country’s extracted oil.

The wealth Tokarev has amassed from managing one of Russia’s most important companies has allowed him to establish a business and real estate empire that extends throughout Russia and into Europe, according to the U.S. Treasury.

Running in tandem with these new measures, U.S. Attorney General Merrick B. Garland announced on Wednesday the launch of Task Force KleptoCapture, an interagency law enforcement initiative that is mandated to enforce the sanctions and export restrictions imposed on Russia in response to their invasion of Ukraine.

“We will leave no stone unturned in our efforts to investigate, arrest, and prosecute those whose criminal acts enable the Russian government to continue this unjust war,” Garland said. “Let me be clear: if you violate our laws, we will hold you accountable.”

Meanwhile, Deputy Attorney General Lisa O. Monaco spoke directly to “those bolstering the Russian regime through corruption and sanctions evasion,” with a vow that “we will deprive you of safe haven and hold you accountable.”

“Oligarchs be warned: we will use every tool to freeze and seize your criminal proceeds,” Monaco said.

The task force also stated its intention to share its findings with foreign partner agencies in order to augment their collective efforts in identifying Russian assets that are now red flagged by these sanctions.

Several other members of the international community have similarly stated their intention to sanction Russian institutions and individuals deemed vital to financing the country’s invasion of Ukraine, including the U.K., Canada, and Switzerland, to name a few.