Suisse Secrets: Tajikistan Politician Says Someone Else Opened His Account

In response to revelations that he at some point kept millions in a bank account in Switzerland, a Tajikistan politician and alleged mafia kingpin claimed that he was not fully conscious when his account was originally opened by an unidentified businessman. 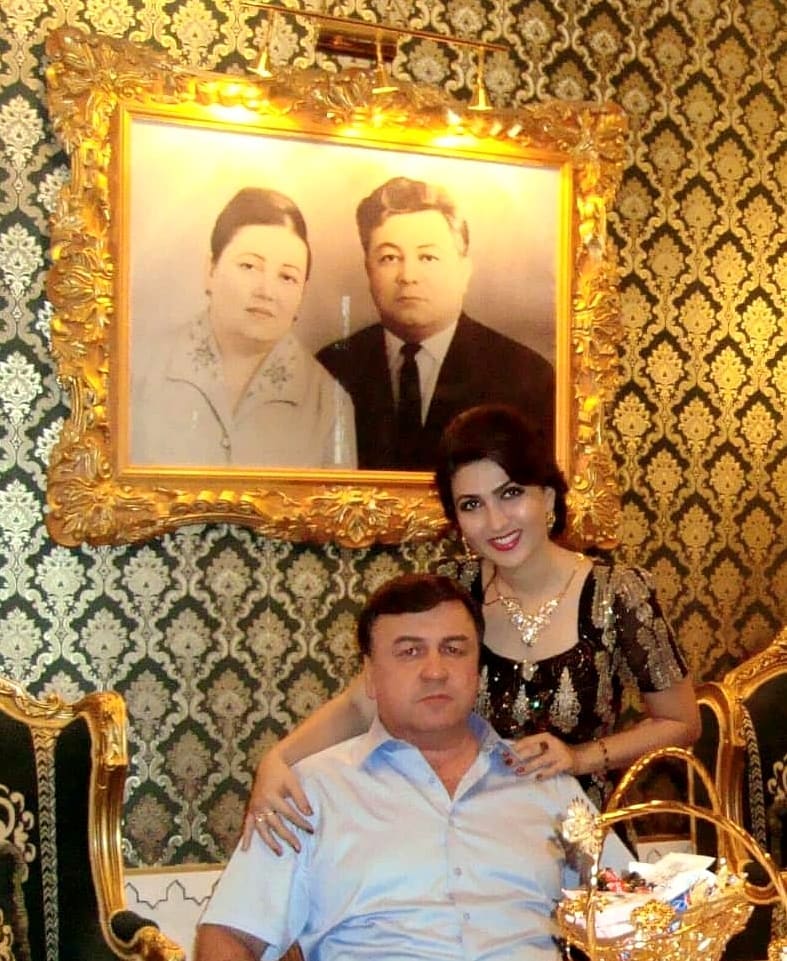 Rohbar at home with his wife, famous Tajik singer Firuza Alifova. (Photo: Firuza Alifova / Instagram, OCCRP)Qosim Rohbar is alleged to have at one point taken near total economic control over Tajikistan’s Sughd province through bribery and racketeering. He eventually earned the reputation of a mafia kingpin, according to a 2008 U.S. diplomatic cable.

The sources of Rohbar’s fortune are difficult to trace, but glimpses into his wealth were revealed through photos of his family’s luxury homes posted by his wife.

Banking data that was leaked to journalists show that between 2004 and 2011 his Credit Suisse account held a balance of CHF 8.8 million (US$8.5 million) at its peak.

Rohbar reportedly showed little concern to the Suisse Secrets revelations, stating that “I did not pay attention to all this because I have nothing to hide. I'm not afraid of anyone and I've never been to Switzerland,” according to Asia-Plus.

He said that the reason for the account’s existence dated back to 1997 when he was wounded in a terrorist attack in Khujand. He goes on to claim that, in 2001, he went to Vienna for treatment but that European clinics did not accept patients without a European bank account.

It is at this point that Rohbar accuses an unnamed businessman of bringing him several documents to sign while he was under the effects of anesthesia and not fully conscious.

After the account with Credit Suisse was opened, it was in fact the businessman who transferred the funds, he claims.

“I have never made a bank transfer through this account,” Rohbar said in his defense. “My only mistake was that I chose an unscrupulous companion and guarantor.”

Regardless, during that period, Tajikistan law forbade public servants from opening accounts with banks outside of the country.

“This law was amended several times, but, one way or another, civil servants were always forbidden to have bank accounts abroad or engage in entrepreneurship,” Shokirjon Khakimov, a Tajik lawyer affiliated with the opposition Social Democratic Party, told OCCRP.

While a loophole in the law between 2006 and 2008 may have granted Rohbar a brief window to legally hold an account with Credit Suisse, at all other points in time he would have been forbidden to do so.

The disclosures into Rohbar’s overseas millions raised questions concerning their origins. In 2016, the head of Tajikistan’s central bank stated that he only earned approximately $640 a month, which at the time was reportedly in line with other high-ranking state positions.