Turkish police arrested a prominent journalist for citing a proverb by which she allegedly insulted the country’s president, her lawyer tweeted on Saturday. 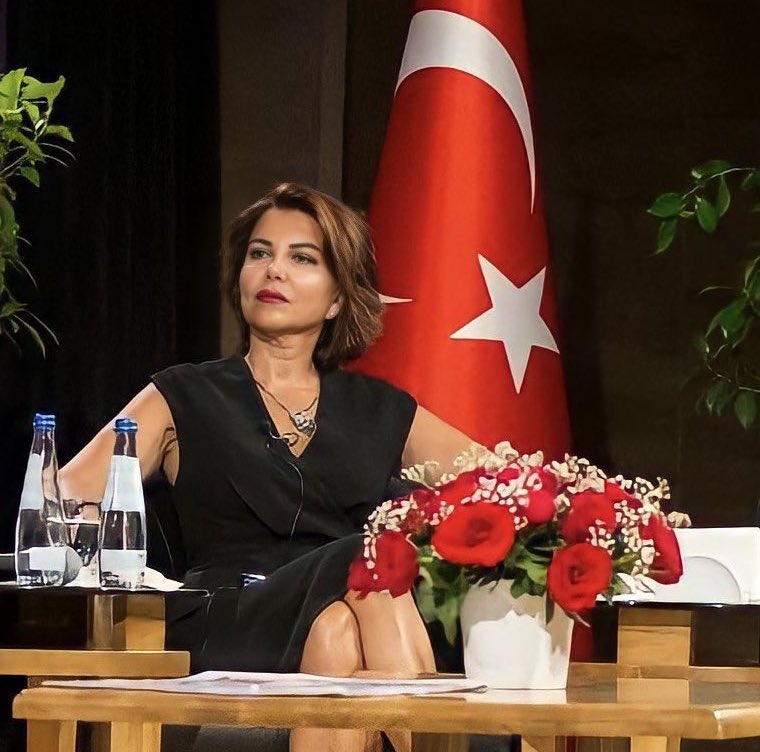 In the tweet, Kabaş said that “when the ox comes to the palace, he does not become a king. But the palace becomes a barn.” Turkish law prohibits insulting the president or the presidential office. Since 2014, more than 35,500 cases have been filed over insulting Erdogan, resulting in 13,000 convictions.

Kabaş has been working as a journalist for three decades and has hosted a number of high-profile TV shows. After the allegedly insulting remarks she made, the government officials condemned her. However, the opposition stood on Kabaş’ side, defending her right to free speech.

Canan Kaftancıoğlu, the provincial chairperson of the opposition Republican Peoples’ Party (CHP) in Istanbul, tweeted of the arrest "There is only one reason why she was detained at a time when she could not even reach her lawyer, although it was known that he would come if he was invited. It is to scare and create a fearful society.”

Journalist Yavuz Baydar tweeted that "according to the European Convention on Human Rights, which is guaranteed by Article 90 of the Constitution, this is pure freedom of expression”, adding that “Turkey is not in Europe. It is a police state that has shifted to Eastern despotism.”

The government also fired salvos in the Twitter war. Minister of Justice Abdulhamit Gul condemned “the unscrupulous and ugly words targeting the President, who was elected by the votes of the nation.”

“These endless and unlawful expressions, born of envy and hatred, will find the response they deserve in the conscience of the nation and in front of justice”, he said.