The Slovak office of the European Public Prosecutor’s Office (EPPO) conducted an operation that targeted four Slovak and Czech companies suspected to have violated the EU tax and customs regulations, damaging the budget for over US$54 million, the EPPO reported on Tuesday. 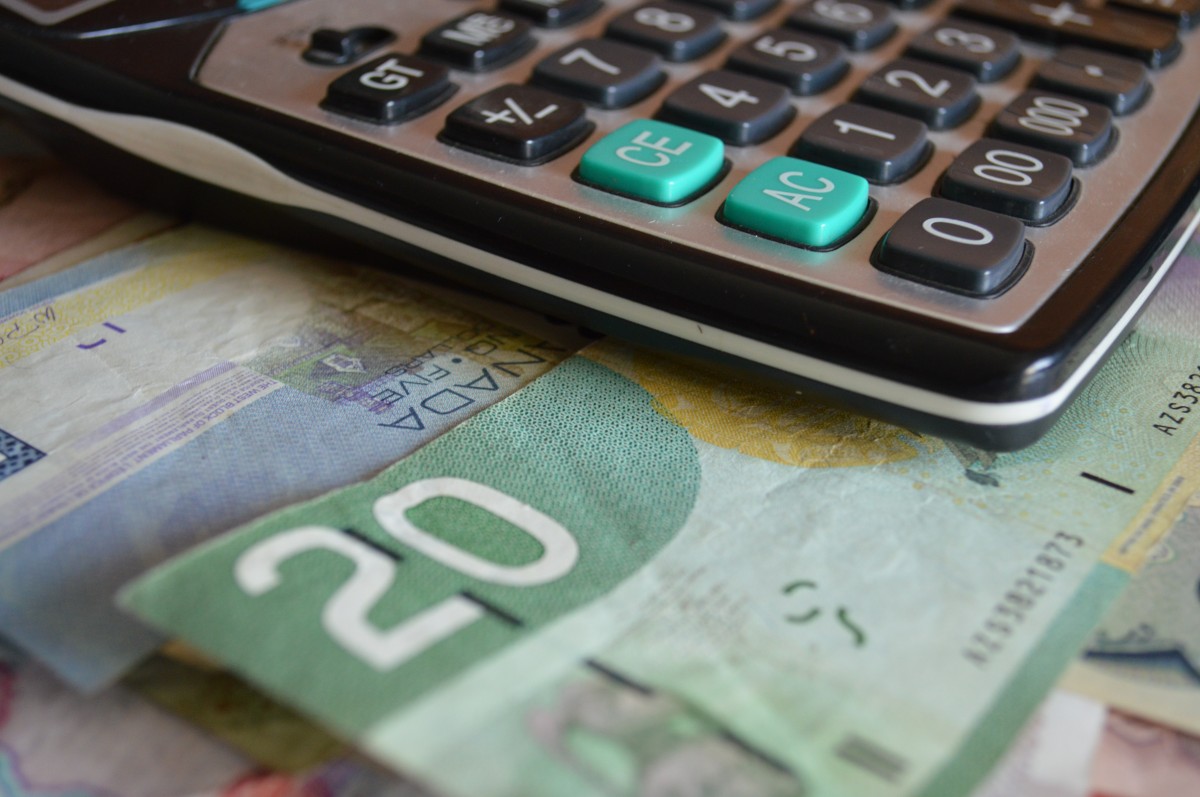 The Slovak office of the European Public Prosecutor’s Office (EPPO) conducted an operation that targeted four Slovak and Czech companies suspected to have violated the EU tax and customs regulations, damaging the budget for over US$54 million. (Photo: Pxhere, License)The Slovak Financial Administration Criminal Office (Kriminálny úrad finančnej správy) searched the companies’ premises for evidence related to the case. The investigation is still ongoing.

The companies allegedly broke the law by importing consumer goods from non-EU countries, used Slovak importer’s representatives to declare the goods as imported to the EU, and performed the custom procedure in Slovakia, deliberately under-estimating the value of the imported goods and declaring them under a transit regime.

This reduced the custom charges and made the goods exempt from paying VAT (Value Added Tax) and then transported them to other final destinations.

The companies damaged the EU budget for over US$34 million by not paying the VAT, in addition to causing a $20 million loss by not paying customs.

Billions are lost to tax fraud in the Union. National authorities in Europe are empowered only to investigate financial crime within their borders, relying on arduously complex and often slow avenues of cooperation to pursue wrongdoing further afield. It’s a crippling disadvantage, and one most VAT fraudsters exploit.

But in 2017, the EU introduced a new player in its fight against VAT scams and other crimes against the budget - the European Public Prosecutors’ Office (EPPO), headed by Romanian prosecutor Laura Kövesi, who was appointed in October 2019.

The organization is expected to play a critical role in targeting cross-border tax scams that tended to fall through the cracks of the previous system.

The EPPO helps public prosecutors from each member state to cooperate quickly and efficiently through a head office in Luxembourg, gathering evidence in a matter of days that can be used for prosecution in national courts.