A former enforcer of the Massachusetts chapter of The Almighty Latin King and Queen Nation (Latin Kings), was sentenced Tuesday to three years in prison on racketeering charges, according to the U.S. Department of Justice (DOJ). 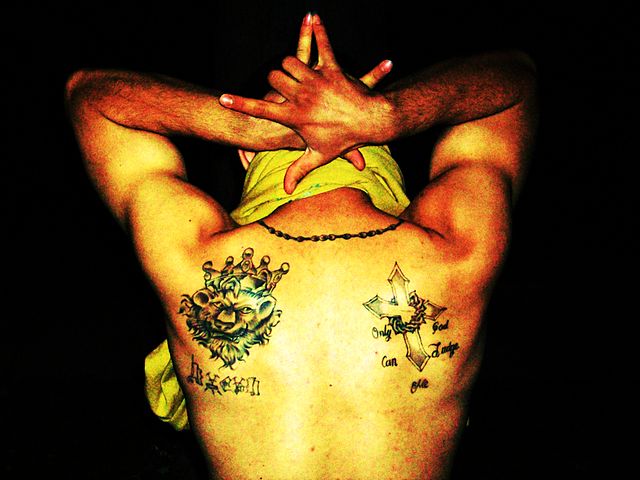 The DOJ describes the Latin Kings as a violent criminal enterprise with thousands of members spanning across the United States. (Photo: Javier Ramirez, Wikimedia, License)Michael Marrero, also known as “King Clumsy,” 41, pleaded guilty back in March to conspiracy to commit racketeering for the Latin Kings, one of the world's largest Hispanic and Latino street gangs.

A 2019 indictment targeted the organization, charging more than 60 of its leaders, members, and associates with racketeering, homicide, drug trafficking, and firearms offences. Marrero is the 40th defendant in the group to be sentenced.

A guilty verdict on a RICO conspiracy charge can result in a sentence of up to 20 years in prison and a fine of US$250,000.

The DOJ describes the Latin Kings as a violent criminal enterprise with thousands of members spanning across the United States.

Subscribing to a national manifesto, they govern themselves with an internal judiciary, and employ “a sophisticated system of communication to maintain the hierarchy of the organization.”

As a member of the Latin Kings' Springfield Chapter, Marrero served as an Inca, or leader, until 2019. He was then appointed the gang’s enforcer for all of Massachusetts, a leadership role that he held until his arrest in December 2019.

Before his arrest, one of Marrero’s responsibilities was to attend gang meetings, where matters concerning the organization’s internal governance, businesses, and operations, were discussed and decided upon.

While the Latin Kings portray themselves as a group dedicated to supporting America’s Latino and Hispanic communities, authorities say that they are involved in a wide variety of illegal activities.

Court documents show that the Latin Kings make most of their money through the illegal drug trade, managing the street-level distribution of powdered cocaine, crack cocaine, and heroin in territories under their control.

The gang employs violence against both rival gangs and witnesses to strengthen their influence, expand their territory, and protect their interests.

Marrero was recorded in 2019 in the basement of a Latin Kings-controlled house in Massachusetts, where he bagged and prepared cocaine packages for distribution.