U.S. prosecutors charged three men with varying counts of wire fraud and money laundering committed in a scheme to solicit donations through fraudulent political action committees (PACs) during the 2016 election cycle, the U.S. Department of Justice announced in a statement Monday. 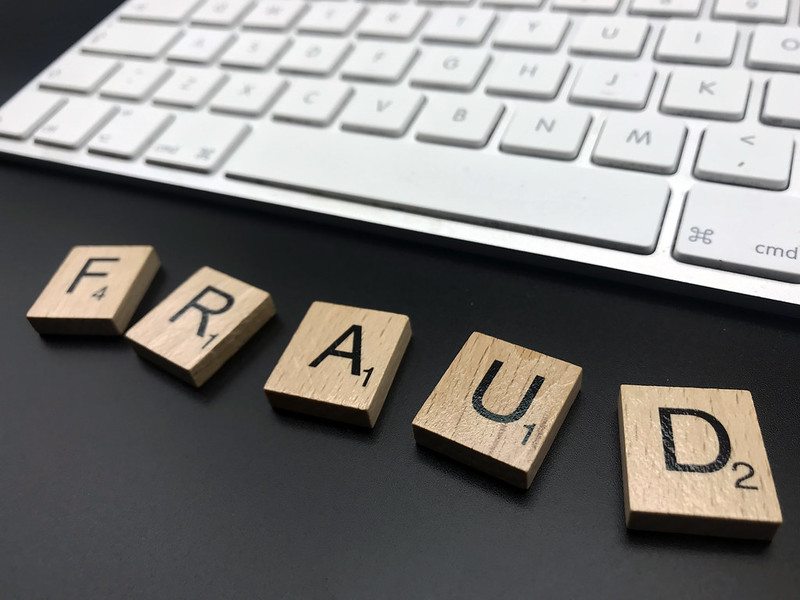 U.S. prosecutors charged three men with varying counts of wire fraud and money laundering committed in a scheme to solicit donations through fraudulent political action committees (PACs) during the 2016 election cycle. (Photo: Patrick Cannon, Flickr, License)A PAC is an organization that pools donations from interested parties and distributes them across a series of candidates and campaigns, which may be grouped by ideology or policy initiative.

The robocalls they set up to solicit donations claimed opposing goals. While the Liberty Action Group PAC targeted conservatives with a pro-Trump agenda and talking points like building a border wall and repealing Obamacare, the Progressive Priorities PAC enticed liberals with ideas like electing the first female president.

Scam PACs like those are far from uncommon, the FBI warned earlier this year.

“It’s fairly easy to start reaching out to potential donors to say: ‘we are backing this candidate or this political issue—please donate,’” said FBI Agent Eric Miller, who has investigated similar cases. “The groups can look and sound legitimate, and that’s one of the tough parts of keeping people from being victimized. The red flags aren’t always obvious.”

Tunstall’s PACs did exactly that.

“Between January 2016 and April 2017, the defendants obtained approximately US$3.5 million from unwitting donors based on false and misleading representations and used those funds to enrich themselves and to pay for additional fraudulent advertisements soliciting donations,” the DOJ statement said.

“Tunstall and Reyes are also alleged to have laundered more than $350,000 in illegal proceeds from the scheme through a third-party vendor to conceal the use of those funds for their own benefit,” it added.

Though the charges only relate to his activities in 2016 and 2017, according to the New York Times, Tunstall continued to operate such fraudulent PACs through 2021, bringing in another $3 million during the 2020 election cycle.

One of the PACs he established, the Support American Leaders PAC, was disavowed by former President Trump in a 2019 letter to the Federal Election Committee (FEC,) after the PAC used Trump’s name and likeness.

“This Committee is concerned about the likelihood of confusion among the public, which may be led to believe such activities are authorized by Mr. Trump or this Committee or that contributions to such unauthorized committees are being made to Mr. Trump's campaign, when they are not,” the letter written by the Committee called Donald J. Trump for President, Inc.

“As such, the Committee wishes to place this disavowal notice on the public record that the following committee is not authorized by Mr. Trump: Support American Leaders PAC, Matthew Tunstall (Treasurer),” the letter concluded.

If convicted on all counts, Tunstall and Reyes could face up to 125 years in prison and Davies as much as 65.