U.S authorities in Seattle arrested two men from the Democratic Republic of the Congo for smuggling several small packages of ivory into the country to strike a deal with a buyer to bring over a much larger load. 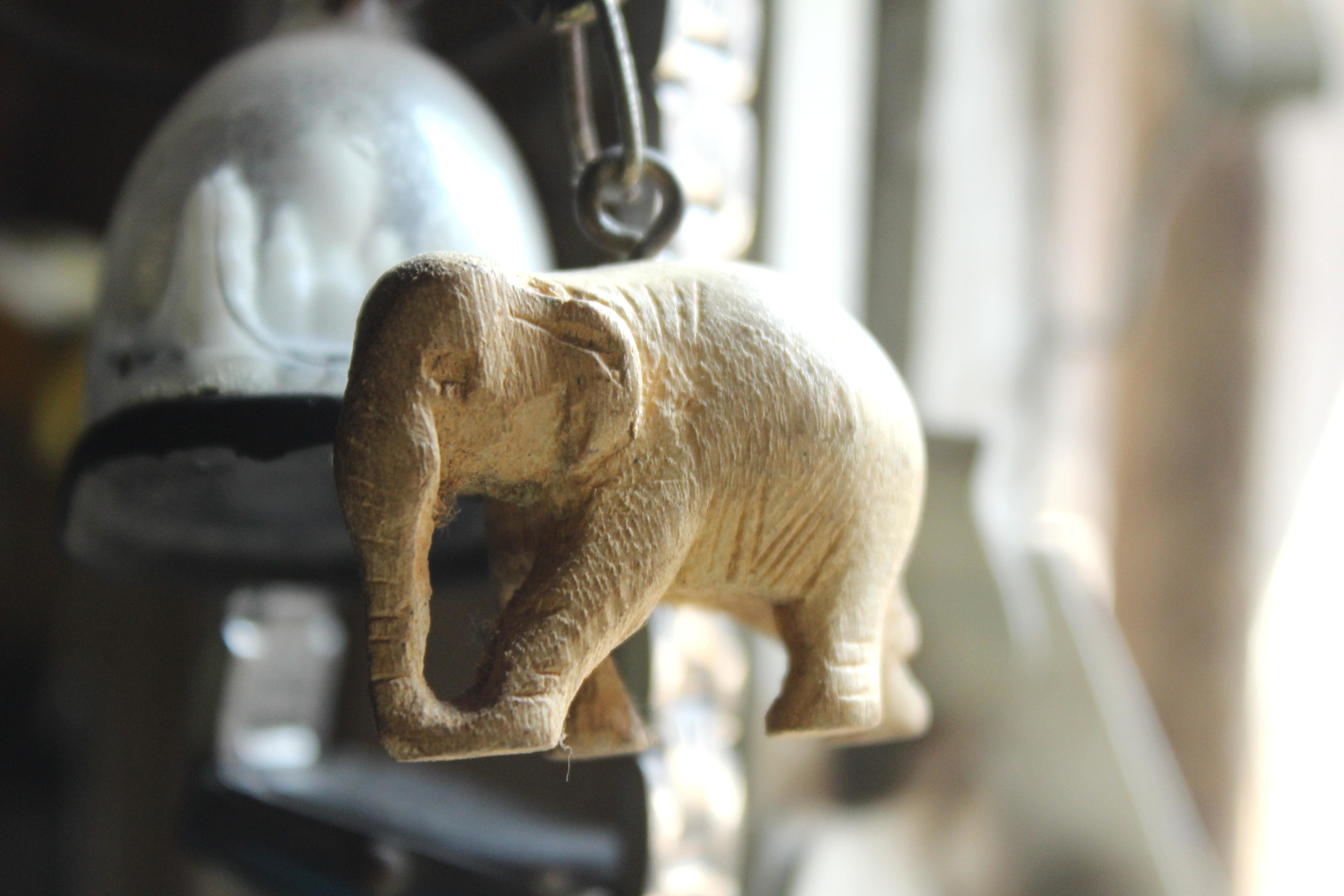 Ivory sculpture (By: pics_pd, pixnio.com, CCO)The two were charged them with money laundering and violations of the Lacey Act which governs the trade in endangered animal parts, the U.S. The Department of Justice said in a statement Monday.

According to the DOJ, Herdade Lokua, 23, and Jospin Mujangi, 31, brought in 54 pounds of ivory cut into small chunks and painted them black, attempting to conceal them in a larger shipment of ebony.

“The 11-count indictment alleges that Lokua and Mujangi worked with a middleman to smuggle four packages into the United States,” the DOJ said. “At the same time, the defendants conspired to conduct large transactions via ocean freight, offering the buyer more than two tons of elephant ivory, one ton of pangolin scales, and multiple intact rhinoceros horns.”

The arrests were the result of a joint operation with the government of the DRC, dubbed “Operation Kuluna.”

Immediately after the arrests, the task force in DRC acted on information provided by colleagues in Seattle to seize 2,067 pounds of ivory and 75 pounds of pangolin scales in Kinshasa worth approximately US$3.5 million, said the DOJ.

Ivory trafficking remains a multi-billion dollar industry, with two pounds of tusk valued at anywhere between $500 and $2100 according to ACI Insights. Though the trade has been in decline since 2011, a 2020 UN report  found, it still kills upwards of 10,000 elephants per year.

While China is the largest market for illegal products, with many shipments of African ivory passing through Vietnam according to a report by the Wildlife Justice Commission, the US remains in second.