The European Union, the United States, and Japan joined forces to boost Indo-Pacific cybersecurity cooperation, the European Commission said in a statement on Wednesday. In the EU, the Commission imposed new rules for producers of wireless gadgets designed to boost cybersecurity at home. 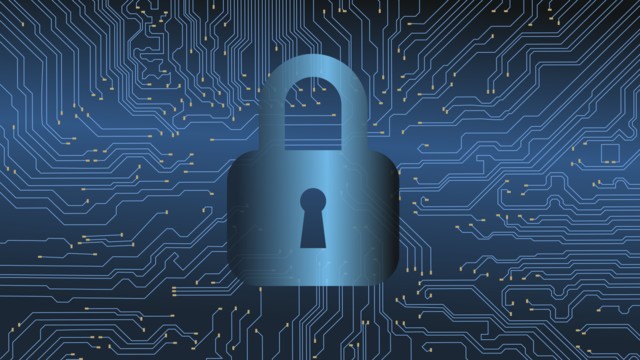 The European Commission took steps to address the cybersecurity of wireless devices available on the European market. (Photo: jaydeep_, Pixabay, License)A week-long online training aimed to help the Indo-Pacific industry strengthen the cybersecurity of its computer-controlled systems was organized end of October as part of a set of actions planned under the EU’s new Indo-Pacific Strategy.

This strategy aims to intensify dialogues with partners on security and defense, including cybersecurity. It includes efforts to strengthen partner’s capacity to combat cybercrime.

Back home, the European Commission also took steps last week to address the cybersecurity of wireless devices available on the European market. Manufacturers selling wireless gadgets in the EU market will therefore soon be required to follow a new set of cybersecurity rules.

“As mobile phones, smart watches, fitness trackers and wireless toys are more and more present in our everyday life, cyber threats pose a growing risk for every consumer,” the Commission said in a statement.

The new guidelines, which are in line with the Radio Equipment Directive, a regulatory framework for placing radio equipment on the market, intends to ensure that all wireless devices, including all products capable of communicating over the internet, even toys and childcare equipment such as baby monitors; are safe before they are marketed in the EU.

The measure “will also protect citizens’ privacy and personal data, prevent the risks of monetary fraud as well as ensure better resilience of our communication networks,” according to the statement.

Introducing the new requirements, as he said, European authorities “will greatly improve the security of a broad range of products, and strengthen our resilience against cyber threats, in line with our digital ambitions in Europe.”

If the European Council and Parliament do not raise any objections, the delegated act will enter into force after a two-month review period, the Commission said.

Following the entry into force, manufacturers will have 30 months to begin complying with the new legislative standards, which should provide the industry enough time to change relevant items before the new rules become applicable, expected in mid-2024.

The Commission said it will also support the manufacturers in complying with the new requirements by asking the European Standardisation Organizations to develop relevant standards.