The U.S. financial authority announced the renewal of its regulations aimed at preventing money laundering in purchases of residential real estates. 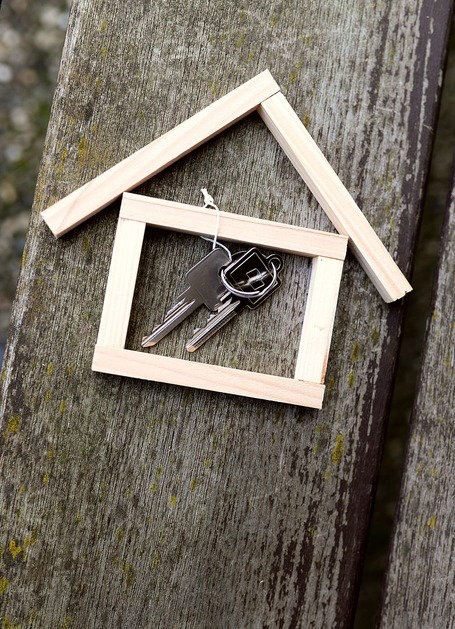 FinCEN is part of the U.S. Treasury Department and is tasked with collecting and analyzing information about financial transactions in order to combat domestic and international money laundering, terrorist financing, and other financial crimes. The authority also stated that “the purchase amount threshold remains US$300,000 for each covered metropolitan area.”

Renewing the GTOs, with terms effective as of November 1, 2021, and expiring April 29, 2022, will help tracking of illicit funds and other criminal or illicit activities, and will inform FinCEN’s future regulatory actions in this area, according to FinCEN.

The GTO program was introduced in January 2016 to improve vigilance in a field prone to money laundering.

The headline and the lead on this article were amended on November 4, 2021. FinCen renewed its regulations, it did not introduce more stringent rules as stated in an earlier version.