A U.S. court sentenced the kingpin of an international money laundering network to 15 years in prison for his role in laundering at least US$30 million in illicit drug proceeds on behalf of transnational drug trafficking organizations. 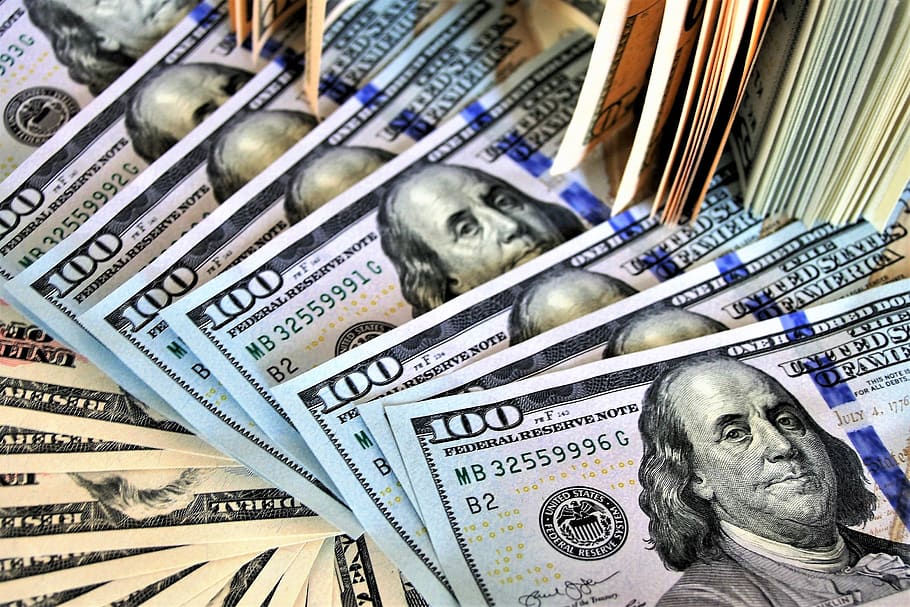 U.S. dollars (pxfuel.com; free photo)Xizhi Li, 48, a Chinese national and a naturalized U.S. citizen, who previously resided in Mexico, led a network of conspirators in laundering millions for multiple criminal enterprises dating back to 2008.

The nature of his work brought Li face-to-face with members of renowned drug trafficking organizations. In time, his success attracted the business of the Sinaloa Cartel, once led by Joaquín “El Chapo” Guzmán.

Li’s sentencing comes almost three months after his guilty plea in August, when one of his co-conspirators, Tao Liu, 46, wassentenced to seven years in prison for his role in the same conspiracy.

After securing a contract, Li would provide Liu access to casinos, front companies, and bank accounts as avenues to launder the cartels’ money in exchange for a commission. Their business spanned across the U.S., Mexico, and throughout Central America.

In order to keep their money laundering network clandestine and not raise the authorities’ suspicions, Liu would limit transactions to between $300,000 and $350,000.

Additional measures were taken to limit their level of vulnerability. Anemergency stash of cash was kept in Mexico as collateral, in the event of a lost shipment or police raid, so as not to suddenly become indebted to the cartels.

Forged passports and other identification documents helped in concealing their movements. But Liu eventually became the target of an investigation when he attempted to bribe a U.S. State Department official to obtain passports for $150,000 each. The official was, in actuality, an undercover DEA agent.

As for Li, authorities established a connection between him and the Sinaloa Cartel in the course of investigating a separate drug ring in Memphis, Tennessee.

The noose began to tighten in 2018 when Miami investigators seized $617,000 from a bank account linked to one of Li’s aliases, ‘Franco Ley Tan’. Li never attempted to reclaim the funds, which then became a part of the DEA investigation against him.

Overall, the police investigation was as wide-spanning as Li’s own criminal network. DEA offices around the globe worked in tandem with Interpol, the Australian Criminal Intelligence Commission, Mexico’s Policía Federal, as well as several other law enforcement organizations.

Other members of Li’s network already pleaded guilty earlier this year. They face prison sentences ranging from five to 20 years, as well as the forfeiture of several million dollars.

In addition to his 15-year prison sentence, Li’s plea deal involved his consensual forfeiture of $10 million to the United States.

The sentencing caps off an investigation spanning several years into the intricate dealings between drug trafficking organizations and money laundering networks across the globe.