The CEO of a major defense contractor who has been charged with bribery and arrested in Malta, arrived in the U.S. to face trial, while two former executives of another pleaded guilty to rigging bids, the U.S. Department of Justice revealed in two separate statements on Monday. 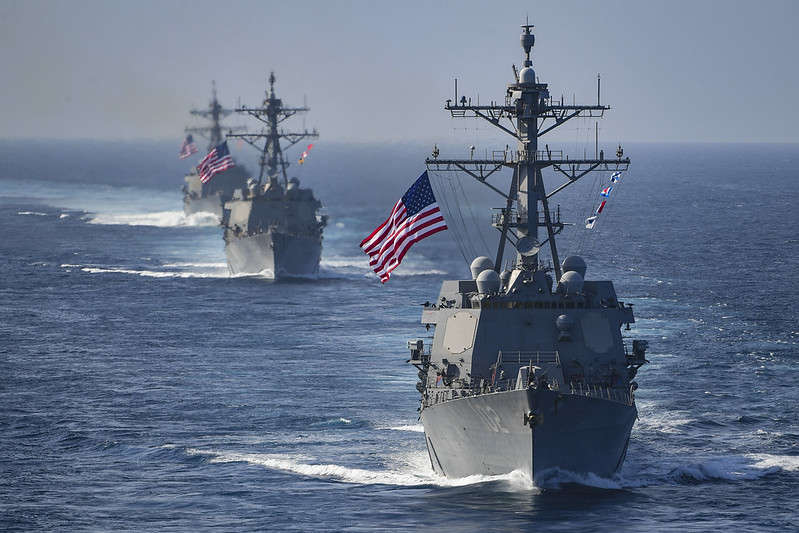 If convicted, Rafaraci could face up to 15 years in Prison.

The two “admitted that they, with their co-conspirators at competing firms, colluded to allocate security services contracts and to fix the prices at which the firms bid for contracts,” the DoJ said.

Those contracts included guarding, mobile monitoring and surveillance services for the U.S. military and other NATO members.

Earlier this year, the Belgian company as whole pleaded guilty to a criminal antitrust conspiracy and agreed to pay a $15 million fine.

“These individual guilty pleas, which follow the sentencing of G4S NV, demonstrate the division’s commitment to the vigorous enforcement of antitrust laws,” said Richard A. Powers, Acting Assistant Attorney General of the Department of Justice’s Antitrust Division.

The two could face up to 10 years in prison and $1 million fines each.

“This result is an important step in enforcing the integrity of the government procurement process,” said Frank Robey, Director of the U.S. Army Criminal Investigation Division’s Major Procurement Fraud Unit.

Other G4S officials were also indicted and continue to face trial, the DoJ said.

bribery us department of justice US NAVY bid fixing