Amnesty International condemned Cambodia's recent conviction of an activist who was protesting against illegal logging interests in the country’s Prey Lang Wildlife Sanctuary, saying that the move “marks further repression of environmental defenders.” 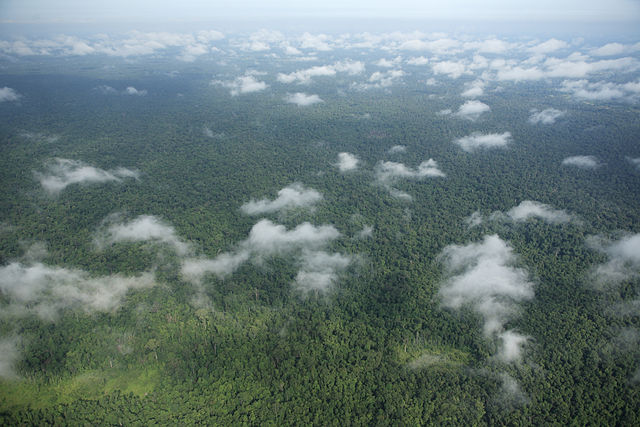 Thoeun had photographed trucks transporting illegally logged timber from the sanctuary and confronted one of the drivers who later accused him of attempted murder. Thoeun was handed a two year suspended sentence for the incident.

The forest is surrounded by some 250,000 members of the Kuy indigenous group for whom it is an important part of maintaining their traditional lifestyle.

“While Chan Thouen will not face a prison term, this remains an unjust conviction. He never should have been charged or tried in the first place,” Amnesty said. “This conviction fits the pattern of previous attempts to silence and intimidate environmental activists in Prey Lang and across Cambodia, where bogus charges and suspended sentences are frequently used to suppress peaceful activism.”

It’s far from the first time Cambodian authorities have appeared to side with illegal loggers.

In 2020, only four years after designating the site a sanctuary, they banned protestors from entering the forest and the PLCN from conducting their regular forest patrols.

“Meanwhile, the Cambodian government continues to trample on Indigenous Peoples’ rights and allows logging companies to pursue their illegal activities with impunity,” it added.

As long as Cambodia is harassing and convicting Indigenous and environmental activists in unfair trials, it cannot be a responsible climate actor, Amnesty concluded and called the country to overturn Thouen’s verdict and let independent environmental groups monitor the illegal forestation without restrictions.